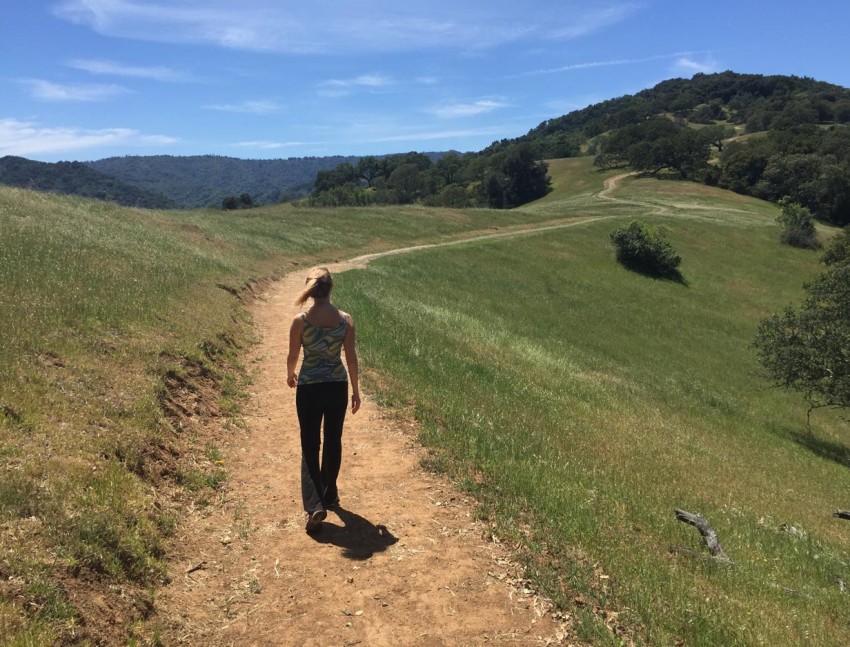 There is a mystery surronding the poisoning of wildlife in Oro Valley.
Authorities suspect pesticide is the cause of several recent wildlife deaths. Two javelinas and an owl were discovered dead in the Canada de Oro Wash in Tucson, and two dogs in the area also became sick after ingesting pesticides. Sadly, one dog died, and the other is recovering.
The Arizona Department of Game and Fish is investigating the deaths and offering a reward up to $500 for information that leads to the arrest of the individual who has been poisoning the innocent animals.
Residents are advised that they may only legally use pesticides on their own property, in a way that doesn’t overtly harm wildlife. Recommendations from the department include only using anticoagulant baits sparingly to target pests and keeping non-target wildlife safe. Residents should place bait indoors, near structures, or in approved bait stations to minimize the potential of wildlife consuming contaminated pests. It is also important to have a plan for the safe and prompt collection and disposal of contaminated carcasses, and daily monitoring of the area to remove dead animals will reduce the chances of wildlife or pets getting sick.
While it is impossible to prevent all wildlife poisonings due to the use of pesticides on residential properties, the department is treating this situation as a crime and asks anyone with information on the case to contact Operation Game Thief at 1-800-352-0700. The line is open 24 hours a day, seven days a week, and callers can remain anonymous. They should reference OGT#17-001961 when calling.