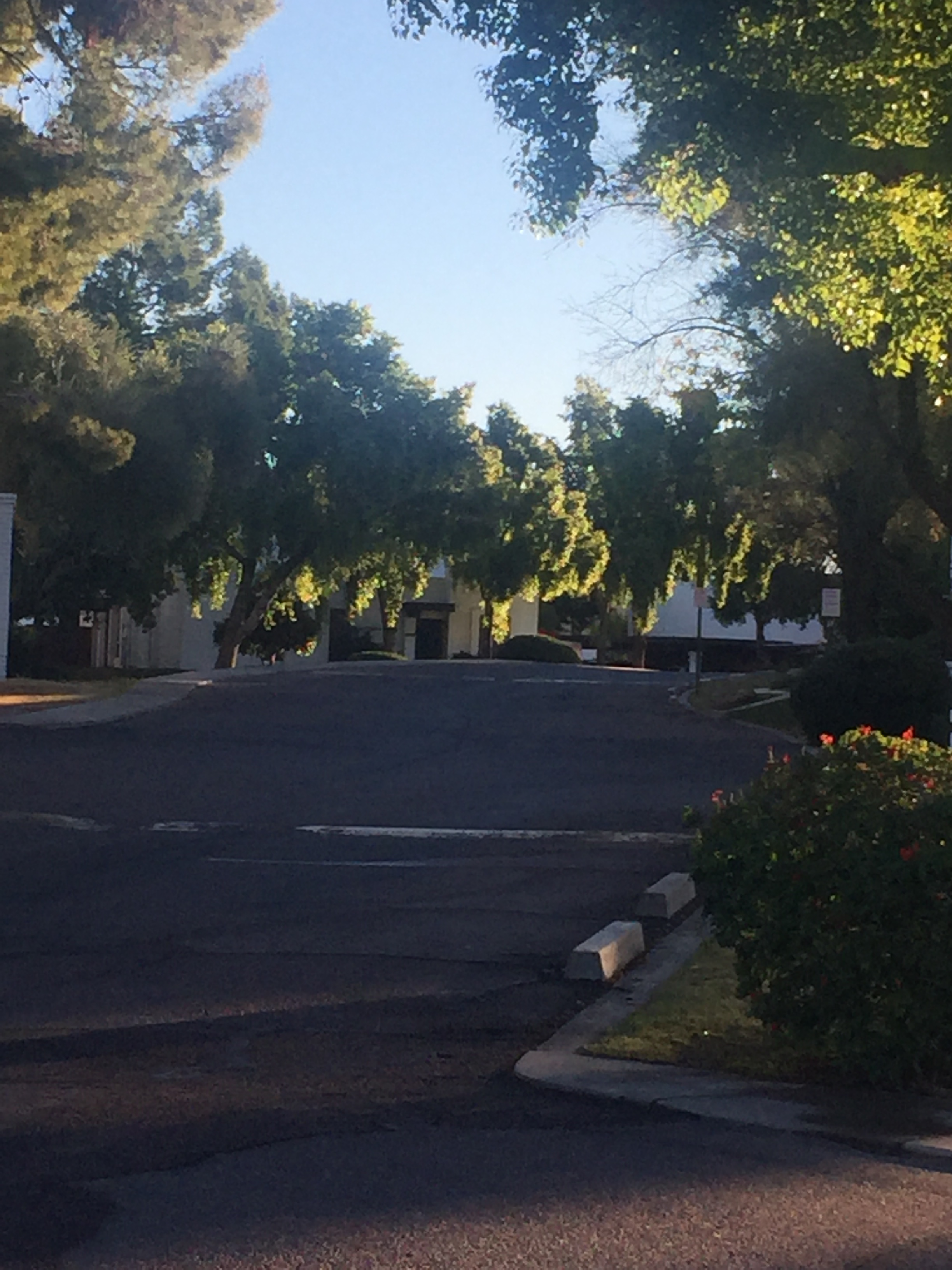 Phoenix, despite its water use decreasing by one-third since 1980, has still been named the ‘least sustainable city’ as recent as 2011. The biggest problem for Phoenix has already been identified as water shortage and the solution is recycling in the form of water.

According to the National Weather Service, most of central and western Arizona are considered “D3” meaning extreme drought. What cities like Phoenix want and need, is water.

Arizona gets about half of its water from Lake Mead, which is also relied on by California and Nevada. However, the river is depleted and shortages could happen in the river as soon as 2020. Even though occasional showers and wet winters are suspected to be helpful, scientists from University of California-Los Angeles and Colorado State University have found that the shortage of water is because of higher temperatures, not factors such as low rain.

So, where does the recycling of water come in? Recycled water is mostly used for non-potable purposes such as irrigation for golf courses and parks. But, this reclaimed water is greatly underused in Arizona despite most of the state being in extreme drought.

The lack of exposure for water conservation projects using recycled water are hard to follow and most are done in private.

“The City’s potable water, wastewater and reclaimed water are all the subjects of Master Plans where the volumes, necessary infrastructure and future uses are all mapped out years ahead of time,” said Utility Analyst Robert A. Goff from the City of Chandler.

Most of the time many of these projects are also done with private contractors or through local developers.

“A municipality or private entity will plan the project and then apply for a permit from ADEQ for water reuse,” said Erin Jordan, a public information officer for Arizona Department of Environmental Quality.

The lack of projects regarding the use of recycled water play a part in Phoenix being the ‘least sustainable city’ which New York University sociologist branded the city in 2011.

“That is not an issue that is germane to our mission here at ADWR, we deal mostly with supply rather than quality,” said Communications Administrator Doug MacEachern of Arizona Department of Water Resources.

Though many members of the public are interested in the projects regarding recycled water and the benefits of conservation as well as the cheaper cost of the water, their desire for more availability of it in the area is often unnoticed by private contractors that carry out the projects.

With the water sources of Phoenix dying at an alarming rate, the potential of some of these projects have possibly gone unnoticed for far too long.