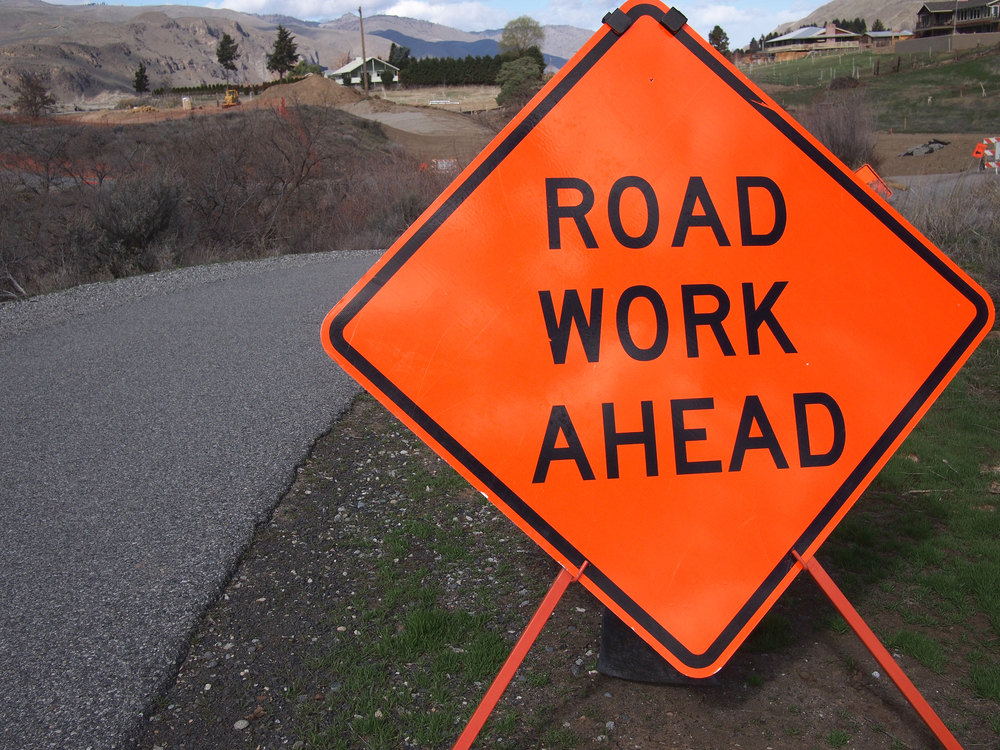 In May, Tucson citizens will vote on whether they want to approve a half-cent sales tax to fund road improvements and public safety.

The tax would generate an estimated $250 million over five years, $100 million of which would be used for road repair and improvements. The remaining $150 million would be split between the city’s fire and police department, being used for equipment, vehicles and facilities repair.

The city will vote next week on a map and project list for roadways and streets. Much of the funding would be used for major streets such as Grant Road and 22nd Street, while forty percent would be used to improve pavement on local and residential streets

Some Tucsonans are in favor of the tax, citing poor road conditions and infrequent maintenance as an ongoing concern, while others are hesitant because previous votes have not resulted in positive change.

Visit https://www.tucsonaz.gov/ to stay up to date on the latest developments and information regarding the vote and proposed sales tax increase.