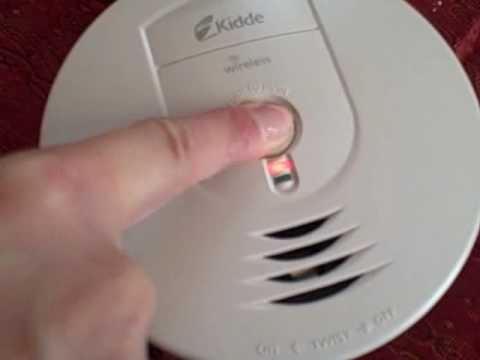 A nationwide American Red Cross campaign is aiming to make a difference in Tucson too.

Smoke alarms are a crucial safety feature in any home, but many houses lack these life-saving devices or have detectors that are improperly installed or functioning. The Red Cross hopes to change this with it’s Sound the Alarm program, an effort that seeks to install 100,000 smoke alarms in more than 100 at-risk communities across the country. The Southern Arizona Chapter of the Red Cross will host an event for this cause next month, ensuring households in Tucson and Sierra Vista have this important protection.

By the end of this nationwide campaign, starting on September 23 and ending on October 15, the Red Cross will install it’s 1 millionth free smoke alarm since 2014. Ahead of this year’s efforts, Red Cross volunteers and members of partner organizations have successfully installed 942,000 smoke alarms. Volunteers canvass at-risk neighborhoods, offering to install smoke alarms for free, replace batteries in existing alarms, and help families establish fire-escape plans.

Go to soundthealarm.org to volunteer to install smoke alarms for the Tucson and Sierra Vista events- your help will go a long way in making a difference!