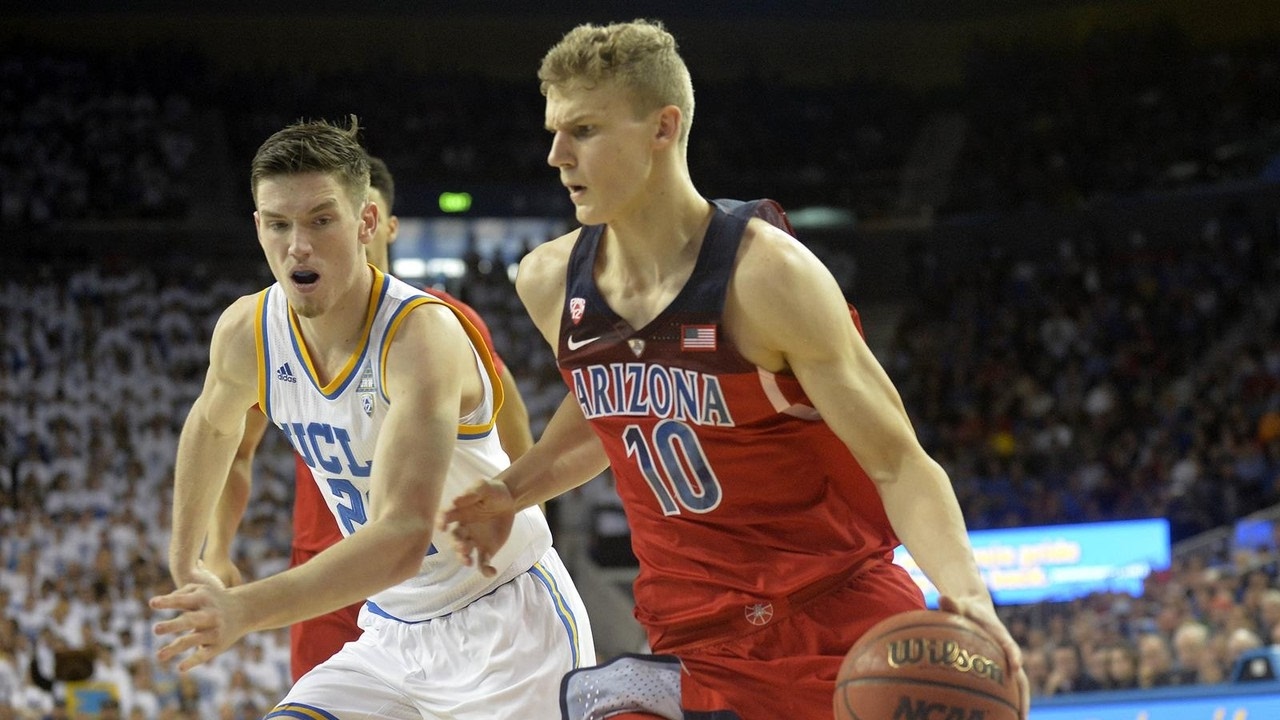 Saturday was a thrilling day for University of Arizona Athletics when their men’s basketball team secured a surprising victory.

No. 14 ranked Arizona bested 3rd ranked UCLA at Pauley Pavilion in Los Angeles with a final score of 96-85. This surprising win for the underdogs on the road was cause for celebration in Tucson.

Freshman Kobi Simmons had an outstanding game, scoring 20 points for the Wildcats. Making his return was sophomore athlete Allonzo Trier, who was suspended from the Wildcats’ lineup for 19 games. He had five assists, seven rebounds and scored 12 points, while teammate Lauri Markkanen scored 18 points.

The University of California Los Angeles Bruins were led by Lonzo Ball’s 24 points and eight assists, but they ended up succumbing to the Wildcat’s persistent game.

Arizona, now first place in the conference, returns to Tucson to face the Washington schools next weekend.