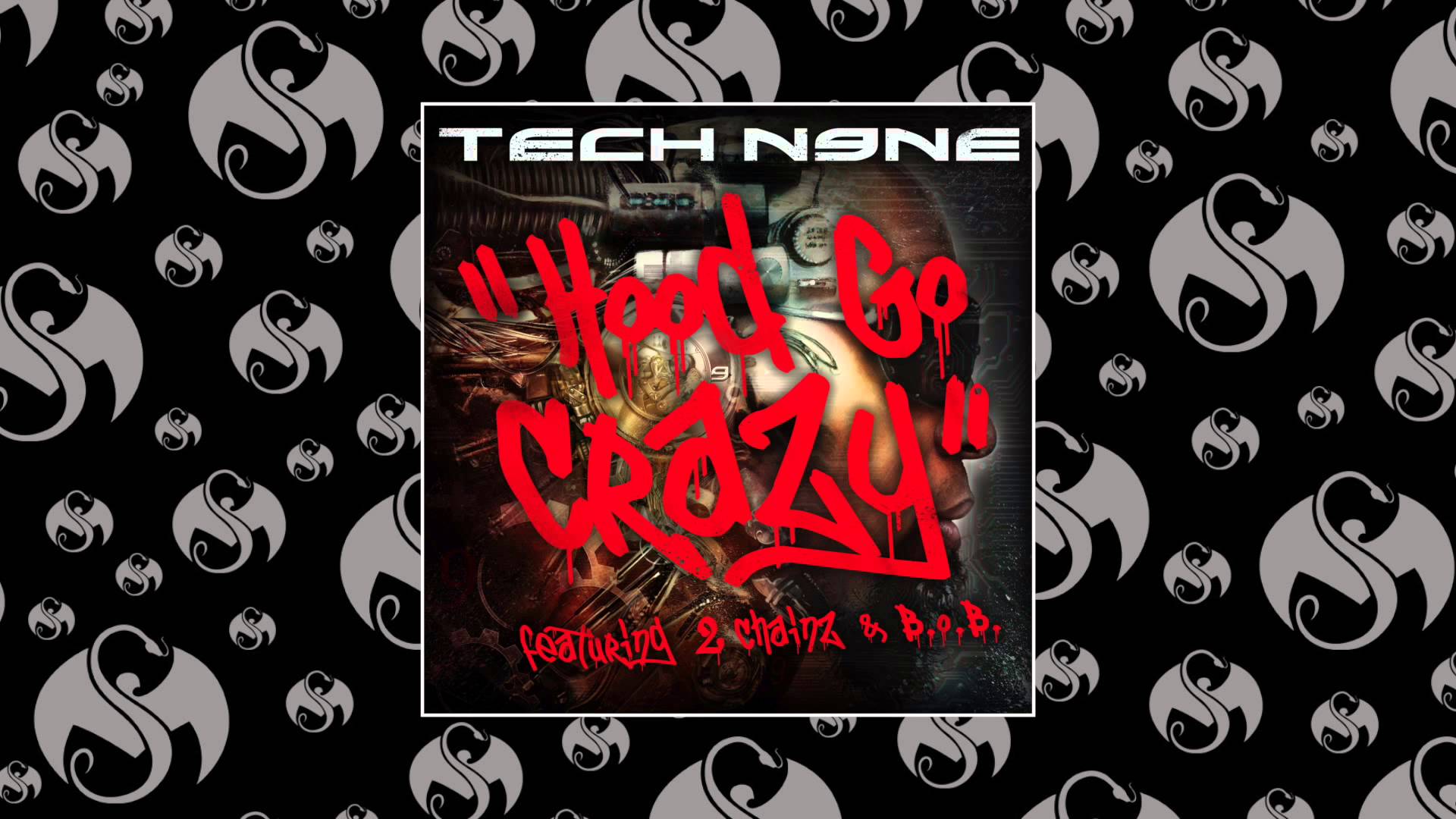 Tech N9ne is coming to Tucson for his concert on Friday, April 21!

The rapper from Kansas City, Missouri will perform at Rialto Theatre in historic downtown Tucson on Friday night.

The Strictly Strange 2017 tour supports his 17th album, The Storm, which was released in December and serves as the followup to his 1999 debut album The Calm Before The Storm.

Tech N9ne has found success not only through his rap music but also as a songwriter, record producer, entrepreneur and actor.  He has sold over two million albums and his tunes have been featured in video games and film and television. He founded the record label Strange Music along with business partner Travis O’Guin in 1999. In 2009, he won the Left Field Woodie award at the mtvU Woodie Awards.

The show begins at 7:30 p.m. For more information and to get your tickets, visit the official website.