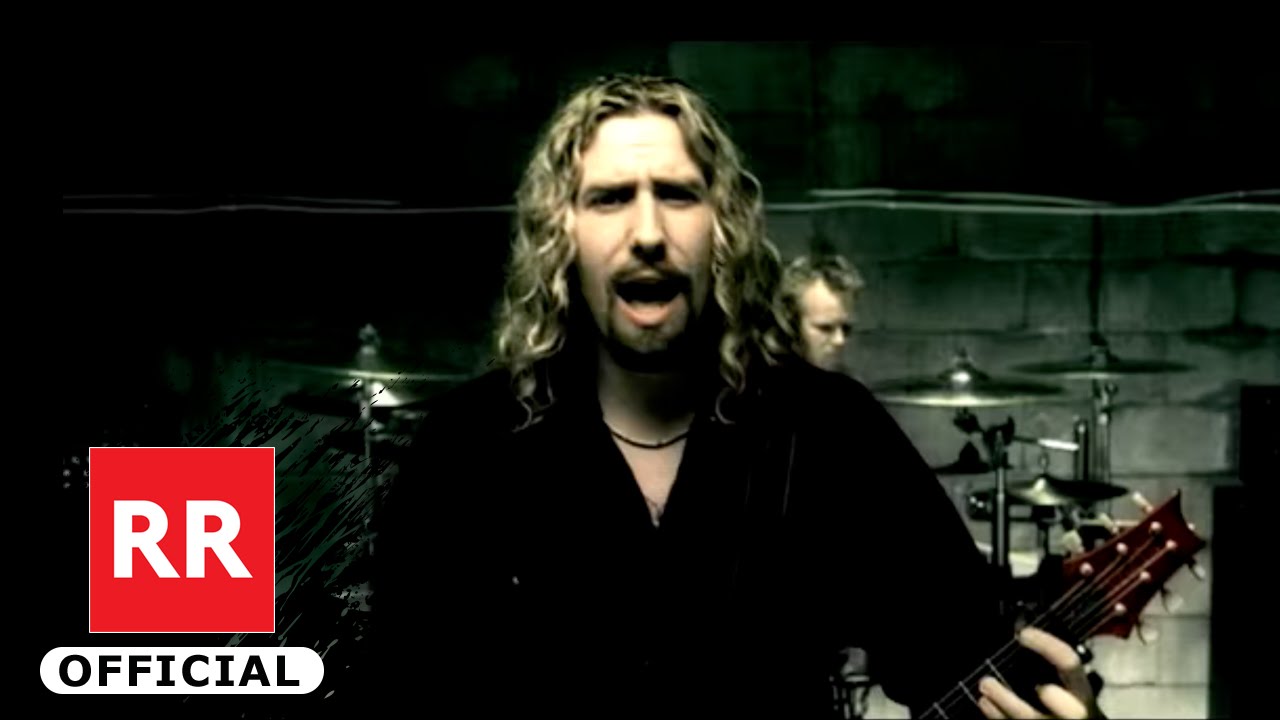 Rock music fans, get ready for an exciting evening when two of the most popular rock music bands team up for a headlining show!

Nickelback and Daughtry will take to the stage at Ak-Chin Pavilion on Saturday, September 9. Tickets are now available, and rock music fans should make plans to see the show before it sells out. For more information on tickets, please visit the official website.

Nickelback is a Canadian rock band that has been bringing hits to the air waves since 1995. Some of their biggest songs include their number one single “How You Remind Me,” “Far Away,” and “Photograph.”

Daughtry is an American rock music band, with namesake Chris Daughtry leading the group. Daughtry was a finalist on the fifth season of American Idol, and since their self-titled debut album hit shelves in November 2006, the group has sold more than four million copies in America and produced four top 20 hits, including “It’s Not Over” and “Home.”

The Ak-Chin Pavilion is located at 2121 N. 83rd Avenue in Phoenix, and it allows concertgoers to enjoy live music under the desert night sky.