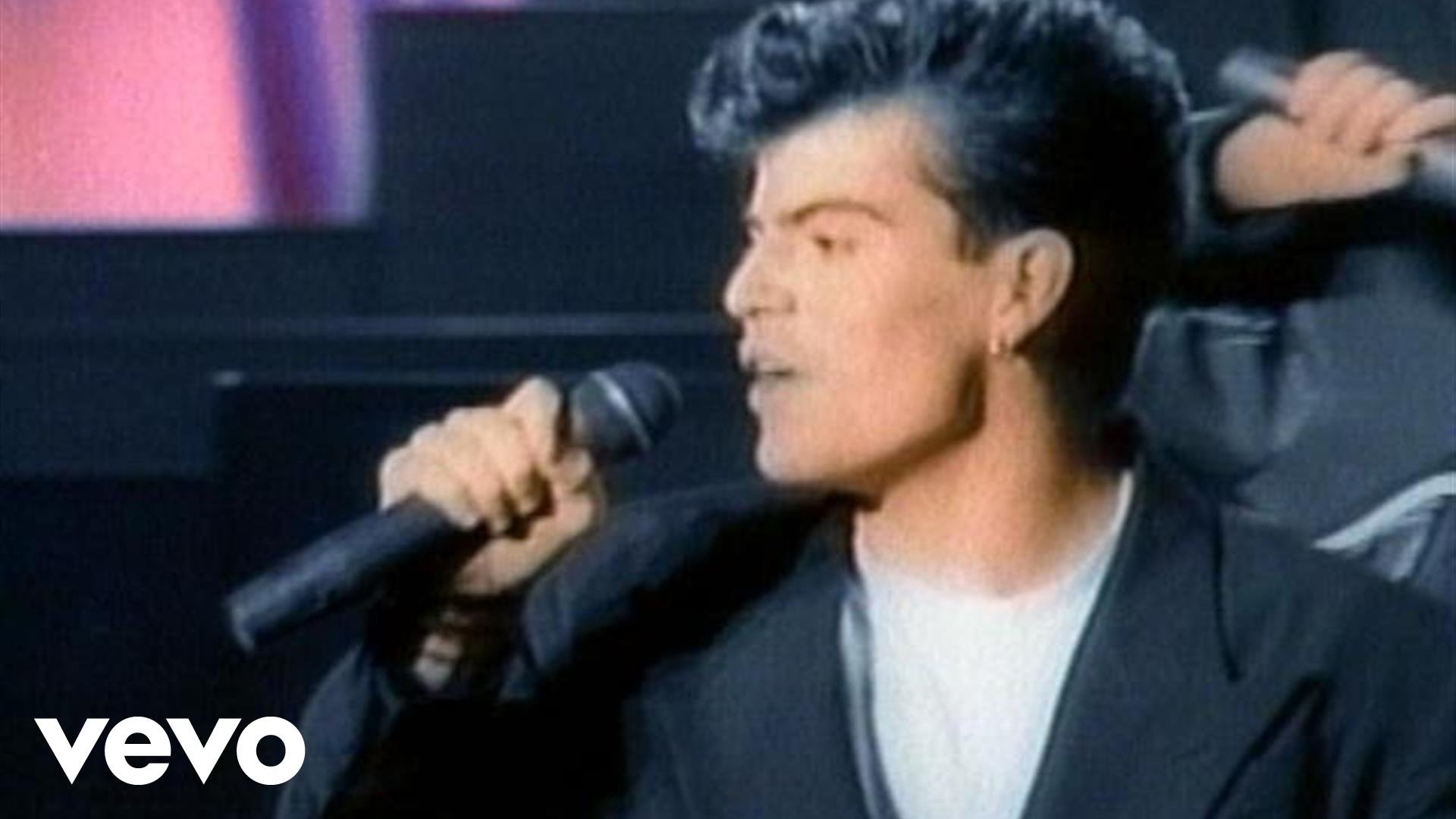 Secret fans of nineties boybands will be thrilled with this news- New Kids on the Block are coming to the valley next May!

The American boy band, most remembered for being teen heartthrobs and singing sensations during the late 1980s and early 1990s, are headlining their Total Package Tour early next year.
The five members, Jordan and Jonathan Knight, Joey McIntyre, Donnie Wahlberg and Danny Wood, will entertain thousands of fans throughout the United States, and their tour will bring them to Phoenix on Friday, May 26. Their show will take over the Talking Stick Resort Arena in downtown Phoenix, and the band will be performing their newest music along with some of their older hits such as “Please Don’t Go Girl,” “Step by Step,” and “Summertime.”
To purchase your tickets ahead of time for this concert, visit https://www.ticketmaster.com/New-Kids-On-the-Block-tickets/artist/735744