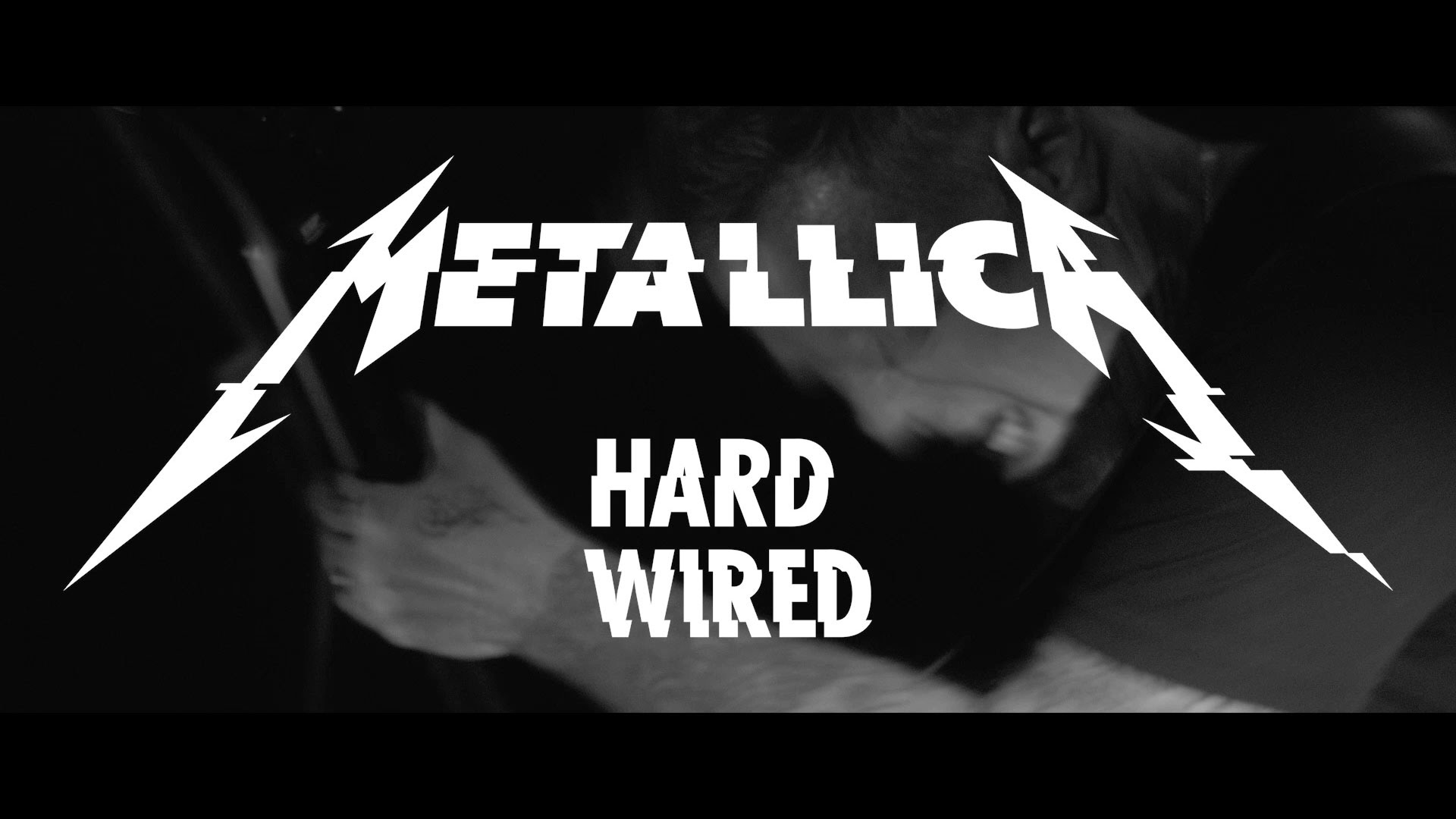 Metallica is coming to the valley of the sun!

As part of their Worldwired tour, the American heavy metal band will be making their way across the United States and Europe, and they will make a stop in Phoenix on August 4, bringing with them Avenged Sevenfold for an unforgettable night!

The two groups will bring their electrifying heavy metal music to the University of Phoenix Stadium in Glendale for an evening to remember! With over thirty-five years in the music industry, Metallica has garnered quite the fanbase and following. The group has released 37 singles, ten studio albums, four live albums, five extended plays and 26 music videos. They have taken home eight Grammy Awards and six of their albums have consecutively debuted at number one on the Billboard 200.

Avenged Sevenfold, known for their diverse rock sound and dramatic imagery on their album artwork and merchandise, has sold over 8 million albums worldwide, and they were ranked #47 on Loudwire‘s list of Top 50 Metal Bands of All Time.

Don’t miss your opportunity to catch these two monumental rock bands, performing live under one roof! Purchase your tickets and parking passes today before they sell out. Visit the official website for tickets and show information