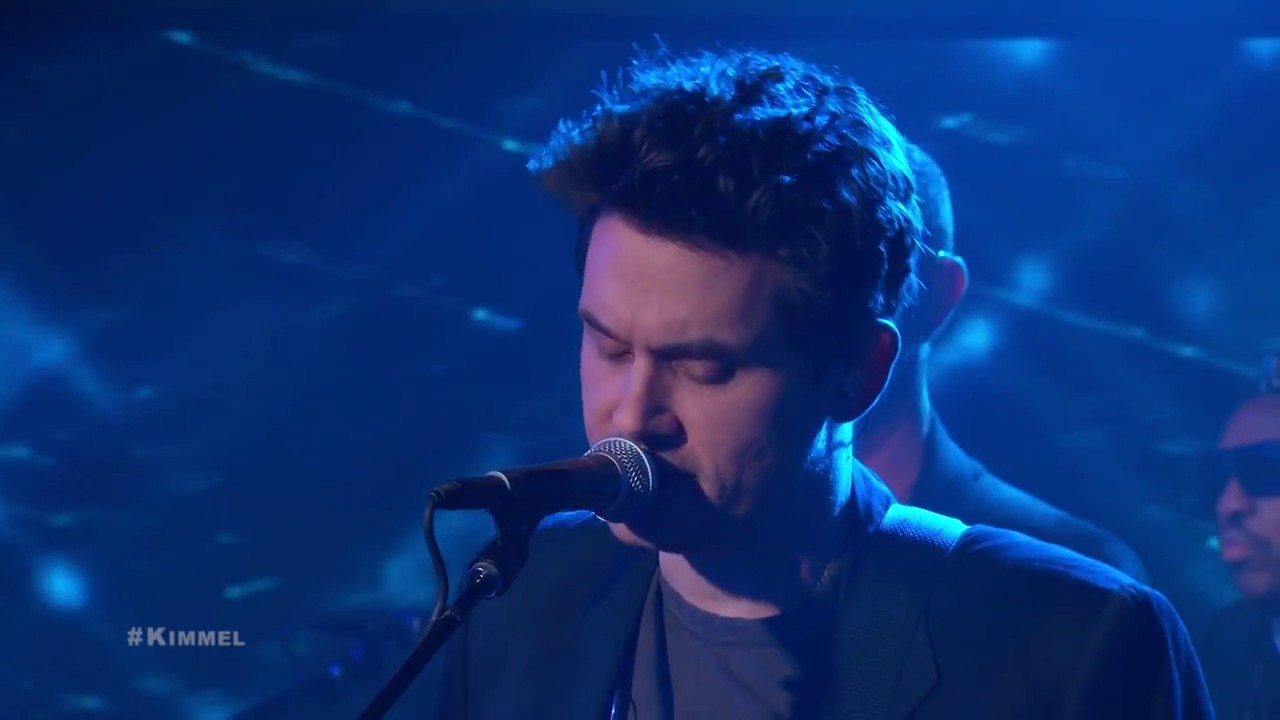 John Mayer fans, get excited- the musician is coming to the valley!

As part of The Search for Everything World Tour, Mayer has been crooning and captivating audiences around the country, and he will return to Phoenix for his headline show at Talking Stick Resort Arena. He will perform some of his most famous songs as well as his new tunes on Tuesday, August 1 at 7:00 pm.

Mayer most recently released two EP’s, The Search for Everything: Wave One and Wave Two. Since 1998, the crooner has been capturing the hearts of listeners across the globe with his soothing voice and talented guitar performances. He is known for hits such as 2003’s Grammy-Award-winning “Your Body is a Wonderland” and 2007’s “Waiting on the World to Change.”

Originally from Connecticut, Mayer has gained worldwide success, with over twenty million albums sold across the globe. He has a wide range of musical inspirations, one of the most recent being the Grateful Dead and Bob Weir. In fact, a few years ago, Mayer formed Dead & Company with three former Grateful Dead musicians, and after two successful tours, the band committed to another tour for the summer of 2017, which will bring them to the Ak-Chin Pavilion in May before Mayer returns for his August concert.

Tickets are available now, so don’t miss out on your chance to see John Mayer live! For more information and to purchase tickets, please visit the official website.