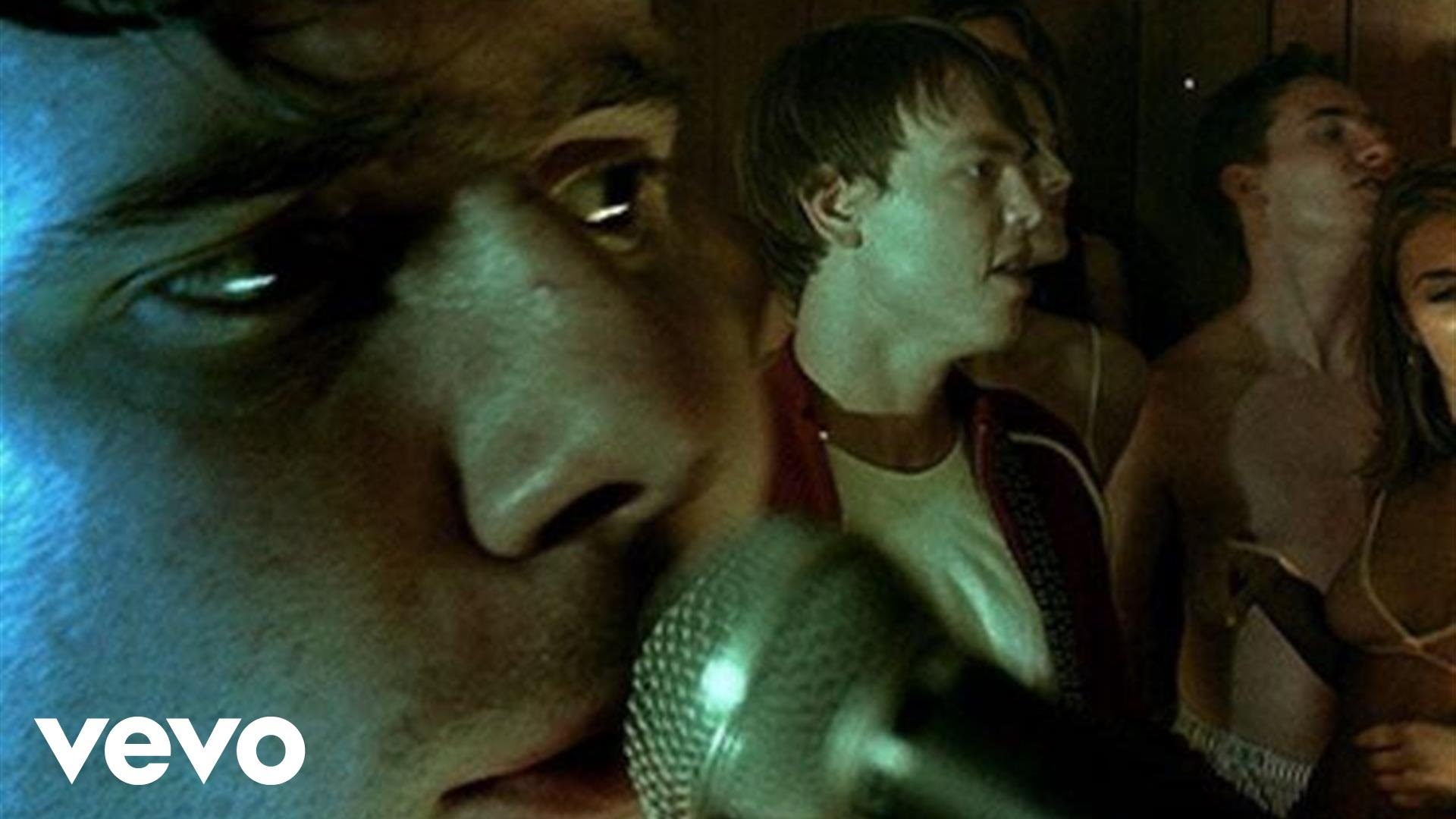 April will be a rocking month of concerts in Flagstaff, with Jimmy Eat World the latest act to announce a stop in Flagstaff!

Hot of the heels of their ninth full-length album, Integrity Blues, Jimmy Eat World will take over the Orpheum Theatre in downtown Flagstaff on Wednesday, April 19. Touring and performing is nothing new for the Mesa-based rock band, which formed in 1993. Having just returned from a series of gigs in Australia, they will kick off their latest U.S. tour in Tucson at the end of February, heading across America before returning to their home state for their Flagstaff show.

Known for their alternative and pop rock sound, Jimmy Eat World is perhaps most widely recognized for “The Middle,” a song that reached #5 on the Billboard Hot 100 chart at the turn of the century.

Tickets for the concert are around $30, and can be purchased here.