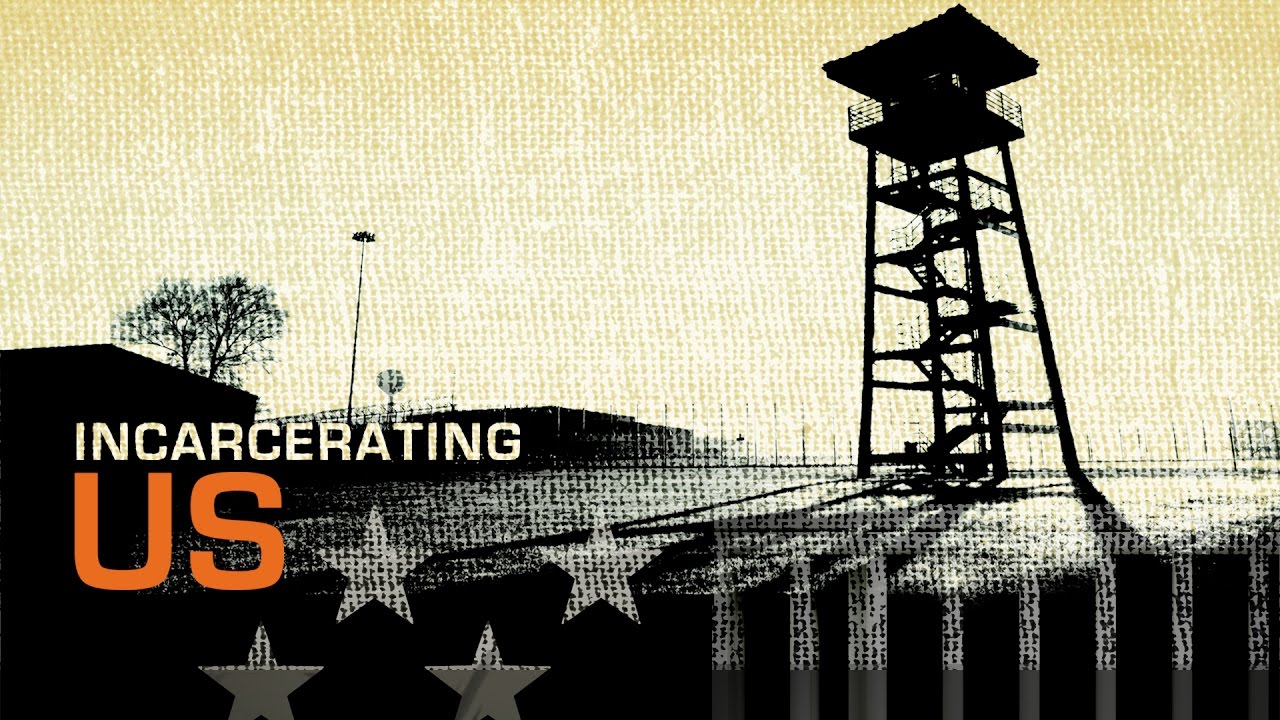 A thought-provoking film screening and panel discussion is taking place this Thursday, December 15, at the Phoenix Center for the Arts.

Beginning at 6:30 pm, Incarcerating US will generate an evening of critical conversation surrounding the many issues and debates over mass incarceration in the United States. The event will contribute to awareness and discussion surrounding the ongoing debate over the high numbers of inmates in prison throughout the country.
The evening will begin with a screening of the powerful new documentary, featuring special guest Vincent Vittorio, producer of the film. The feature-length documentary exposes America’s prison problem, a huge concern considering the country has the largest prison population in the history of the world, with 2.3 million people behind bars.
Following the film, a moderated panel discussion will delve into the fascinating topic and the need for reform, and the event will wrap up with a Q & A session with the audience, flim producer and panel. In addition to Vittorio, panelists will include Joel Feinman, Sue Ellen Allen, Khalil Rushdan, Heather Hamel and Daniel R. Ortega.
This event is organized and hosted by Reinventing Reentry, a non-profit based in Arizona aiming to encourage reform that will make it easier for former prisoners to succeed in their second chance at life.
Tickets for the event are $5. For more information or to purchase your tickets, please visit
the Facebook event page.