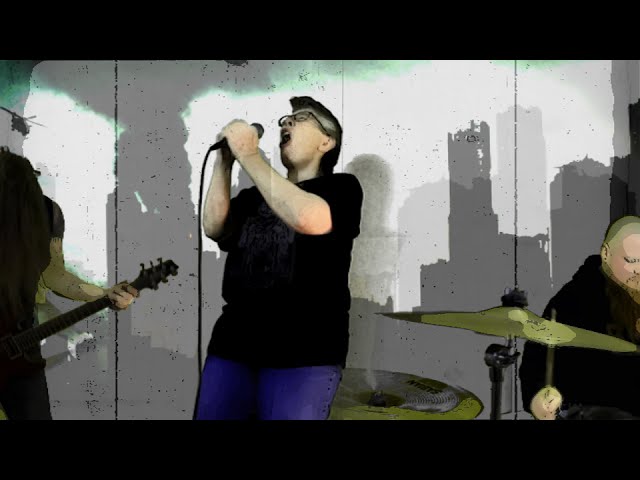 If you’re making your weekend plans and looking for some entertainment, head to Club Red this weekend for a diverse lineup of musical performances by artists from throughout the country!

First up this week is Katatonia, a Swedish medal band that has been rocking out since the early nineties. The group is currently on tour for their tenth studio album, The Fall of Hearts, and they will be bringing their progressive rock sound to Mesa on Tuesday night at Club Red’s East Theater. Tickets are still available here. On the same evening, Phenomenon Concerts presents Joey Purp on the Run It Up Tour in the West Theater. The talented young rapper hails from Chicago, Illinois, and his performance will kick off at 8:00 p.m. Get your tickets here.

Wednesday night will bring Grindmother to the stage. She’s not your typically 68-year-old grandmother, as this Canadian native has turned into a grindcore singer. She released her debut album “Age of Destruction” last Spring, and she’s sure to bring down the house at her upcoming concert! The show starts at 6:00 p.m. and tickets are available here.

On Thursday, Thirteenth Floor Entertainment presents The Browning, a group that originates from Kansas City, Missouri and is known for their recognizable blend of EDM and deathcore music. Get your tickets for the March 30 concert here! Check out Swedish rock band Truckfighters on Friday as part of their North American tour. Tickets are under twenty dollars! Michale Graves will perform later on Friday night, bringing his legendary horror/punk rock vibe to the valley!

On Saturday, April 1, you can check out AngelMaker, a six-piece deathcore band hailing from Vancouver, British Columbia,  and Bubble Bobble, a foam rave event! Then on Sunday, Cold Kingdom, a hard rock band from Minneapolis, will take the stage to round out the week of live music! For more information on these shows and ticket prices, visit the official Club Red website. Club Red is located at 1306 W. University Drive in Mesa.