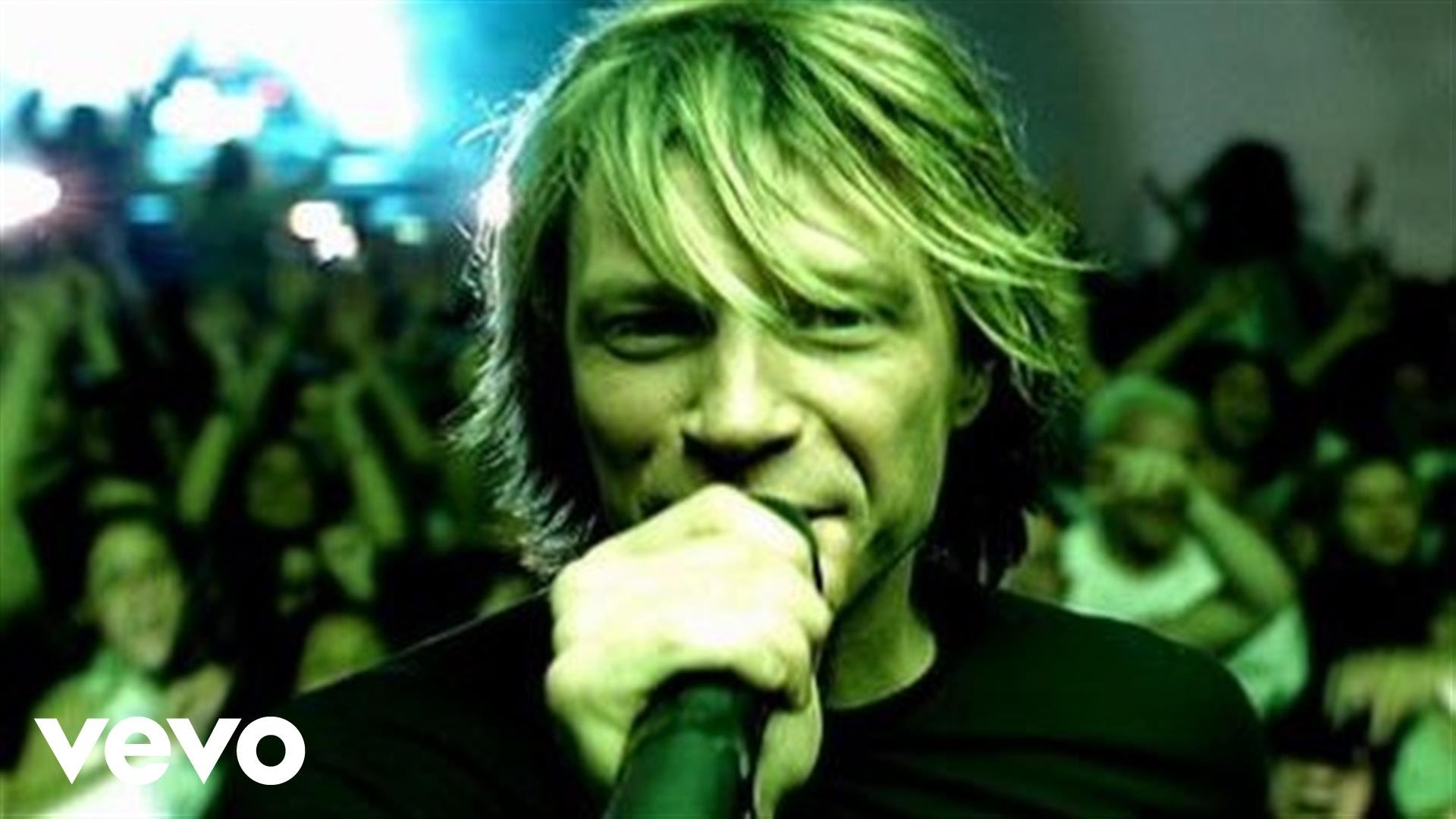 March will be a busy month for concertgoers in the Valley, as Bon Jovi has announced that they will be stopping by Phoenix at the beginning of March, much to the delight of rock-n-roll fans!

The Grammy Award-winning band will provide an evening of entertainment on Saturday, March 4 at 7:30 pm as part of their This House is Not for Sale Tour, presented by Live Nation.

The tour will feature fan favorites and new music from the band’s 14th studio album, which was released in November. All attendees will receive a physical copy of their new album, This House is Not For Sale, with every ticket purchase.

This tour marks the band’s first since 2013’s Because We Can World Tour, which was ranked the #1 top-grossing tour in the world.

Fans can expect to hear the title track, which debuted inside the Top Ten of the AC Radio Chart, as well as classics such as “Livin on a Prayer,” “It’s My Life,” and “You Give Love a Bad Name.” Bon Jovi promises a rockin’ good time with their high-energy, exciting show.

Don’t miss out on this legendary concert! Get your tickets here!