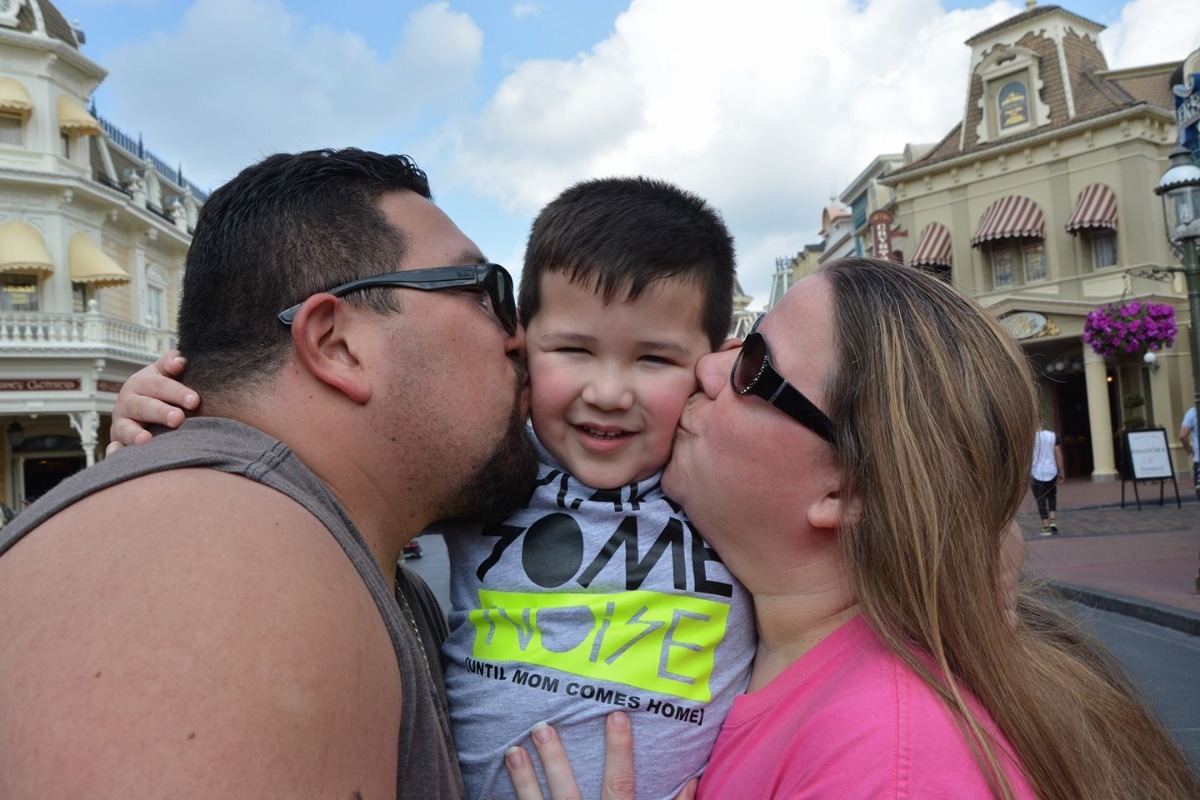 Friends and family are mourning after the tragic death of a Disney employee and Tucson native at Disney World in Florida.

33-year-old Juan Alberto Ojeda was found unconscious near a hotel and was pronounced dead at the scene. As the investigation into his death continues, his heartbroken family and friends have arranged a GoFundMe campaign to raise money for those he left behind, including his beloved wife Leslie and their five-year-old son, Johnny.

The story on GoFundMe reads: Heaven has gained another angel, Juan Alberto Ojeda, 33. Juan has left behind his wife, Leslie, and 5-year-old son Johnny.  His death was unexpected and occurred on the job at Disney’s Pop Century Resort. If you knew Juan, you knew love. He radiated it. He loved nothing more than his wife and son. Please help support his family in the days to come as they learn to live on without him here on earth. Anything will help, as Leslie will now be raising their son on a single income.

So far, generous donors have come together to raise more than $6,000. If you want to help this family in need, please visit the official GoFundMe page HERE.