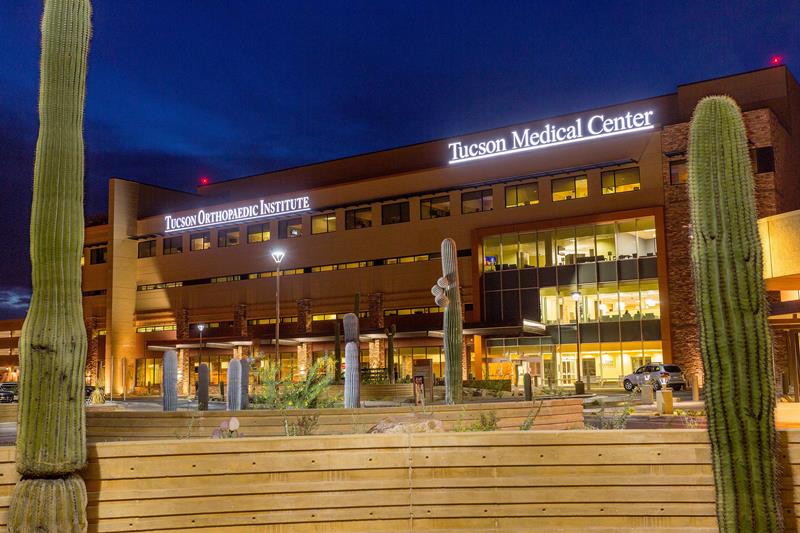 The January 8th Memorial planned for Tucson is moving ahead.

The vote passed 4-1 for naming rights to the memorial, and Ally Miller was the only supervisor to argue against it.

The Tucson Medical Center was awarded the rights after donating the largest amount, $500,000, to the memorial.

The memorial has generated ongoing discussion about the gun control debate, and possible legislation and action to protect the public against gun violence.

Those who are interested in helping fund the memorial still have a chance to make a contribution. They can buy concrete squares, signs, benches and more for the memorial honoring the victims and survivors of the 2011 attack outside a Safeway in Casa Adobes.