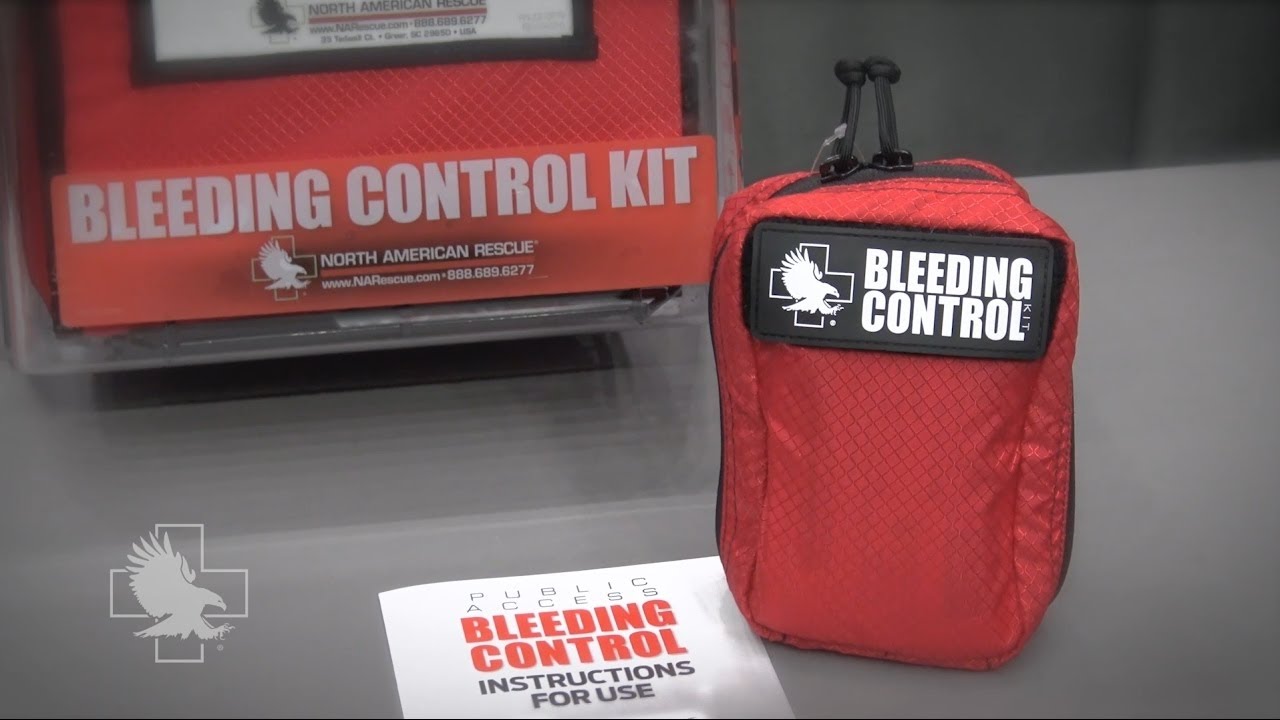 It’s always better to be on the safe side, especially in busy public spaces like airports. Officials at the Tucson International Airport seem to share the sentiment as they recently stocked up on more bleed control kits in case of an emergency.

This is an important move for the Tucson Airport Authority, as it gives an extra sense of safety and security for the hundreds of people who pass through the airport every single day. The Airport’s fire department wants passengers to be able to save the lives of others if the situation arose.

Bystanders can well and truly save a life in the ever-important seconds and minutes between a serious incident and the arrival of first responders. Several years ago, the department had just ten bleeding control kits, but that number is now 35.

These kits are positioned in cabinets around concourse checkpoints, and provide public access to life-saving materials to minimize bleeding.The bleeding control kits include pressure dressing, shears, gauze and a tourniquet. It’s similar to the way bystanders can access AED’s in the event of sudden cardiac arrest. If there is significant trauma, anyone can grab the bleeding control kit and help save a life.

The Tucson Airport Authority Fire Department bought the kits and are offering training through the “Stop the Bleeding Coalition” at Banner-University Medical Center in Tucson. Many people don’t realize or remember that humans can bleed to death in a matter of minutes from major cuts or wounds resulting from shootings, car crashes or other trauma.

The first people on the scene should be able to help, even if they don’t have professional medical training. The bleeding control kits include pressure dressing, shears, gauze and a tourniquet.

In the event of an emergency, remember the very first thing to do is confirm the scene is safe and then apply direct pressure to the bleeding.

Members of the public are strongly encouraged to learn more by attending an upcoming “Stop the bleeding” course or scheduling a group class. For more information, please contact Susan Kinkade at [email protected] or visit the official website of the “Stop the Bleeding” initiative here.