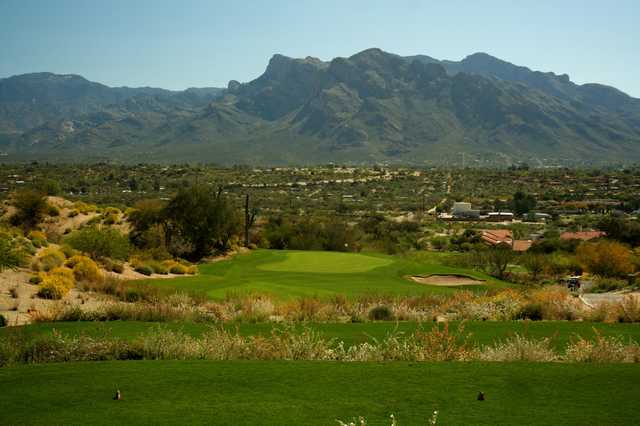 On a stunningly beautiful Sunday afternoon, Tom Lehman was crowned champion at the Tucson Conquistadores Classic.

After seven days of professional golf, the PGA tournament ended in thrilling fashion as Lehman beat Steve Stricker to secure the championship with a final score of 20 under par.

The tournament was held at Omni Tucson National Resort, and the Tucson Conquistadores Classic originally debuted on the resort’s Catalina Course in 2015.

Lehman and Stricker were tied heading into the 18th hole, but Lehman secured his victory after Stricker finished with a bogey five on the final hole to end up 19 under par for the tournament.

The Minnesotan native will collect a $255,000 prize for his big win.

Next up for the PGA Tour is the Puerto Rico Open and Shell Houston open.

The Omni Tucson National Golf Course previously hosted the Chrysler Classic and Southern Arizona Open. The PGA pros rank the course’s 18th hole as one of the most challenging finishing holes on the tour, but the views are phenomenal, overlooking the beautiful Santa Catalina Mountains. Check out their Tucson golf packages that will have you swinging in no time.