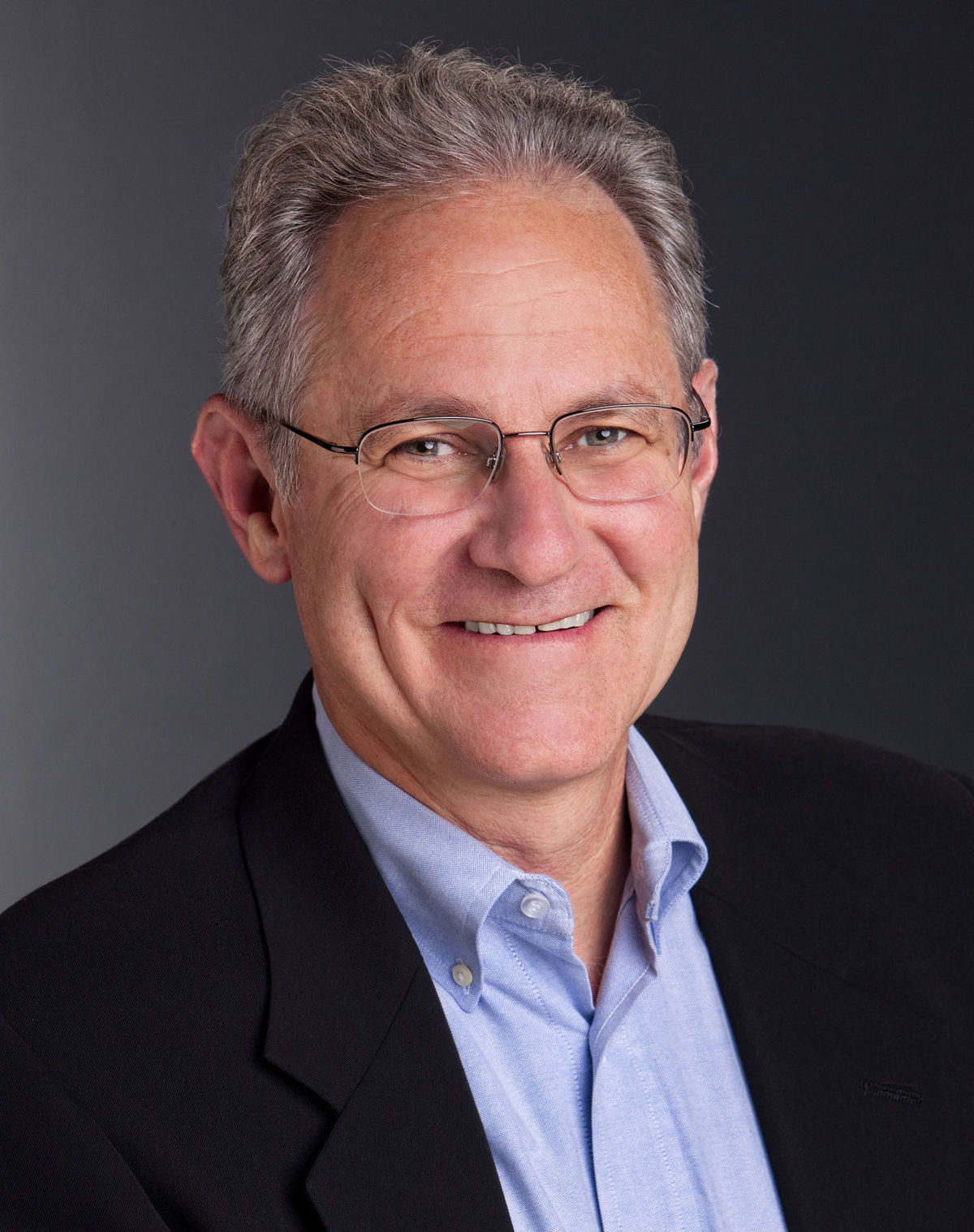 With jobs at such a premium, especially high-paying ones, communities will tend to engage in various bidding wars to get a business to move, expand or build in a community.

One of the tools is something called infrastructure incentives, which is a package of breaks in which a municipality pays for infrastructure to be placed in a location as an incentive to draw a company to that site – saving that company potentially thousands of dollars.

This week, the Tucson City Council will be looking to suspend its long-held policy of forcing developers to pay their own way when it comes to infrastructure and other improvements on a property. For years, the city has had a policy of not giving such breaks to developers, claiming the belief that extra traffic and strain on infrastructure should be covered by developers because there is no guarantee of an offset in increased economic growth in the community.

As an incentive to lure businesses into the Tucson city limits, Mayor & Council will consider enacting a proposal that will allow the city to pay for the installation of water lines onto any commercial property that does not have water service currently, as part of an infill drive that the city has been undergoing for years, trying to improve development and business activity in some areas of the city where vacant and abandoned lots are prominent.

While the City Council has often been in unanimous agreement on many issues, there appears to be a split within the body on this issue. Mayor Jonathan Rothschild takes the pro-business side by saying, “Tucson is in competition with other cities … for large commercial facilities. This incentive provides a reason for companies to consider areas inside city limits where we want to encourage commercial use, but where water infrastructure is not yet in place.”

The proposal is not universal; the infrastructure break is contingent on the business bringing in a number of “high-paying” jobs. The thresholds in the number of jobs and the actual wage is not disclosed, neither is the detail about the wage being an average or a minimum. The city would offer up to $2 million of infrastructure for each project and up to $2.5 million for new, “non-retail” businesses.

Understanding that infrastructure spending comes from city taxpayers, Vice Mayor Regina Romero said, “(It is) inappropriate and unfair for the city of Tucson to pay for infrastructure for corporations, period. If we are going to build it and they pay it back, I might consider it. But this city has always said that developers have to pay for their growth.”

Romero went on to say that if the proposal passes, she would be reticent to raise water rates for individual customers to pay for these infrastructure incentives, which come out of Tucson Water’s existing budget.

There are a number of points that a business must meet in order to get the incentives, including the provision of proof that it is creating and maintaining high-wage jobs for three years, and if the expected tax revenue generated by the business over five years (based on an independent analysis) would outpace the city’s cost for the infrastructure.