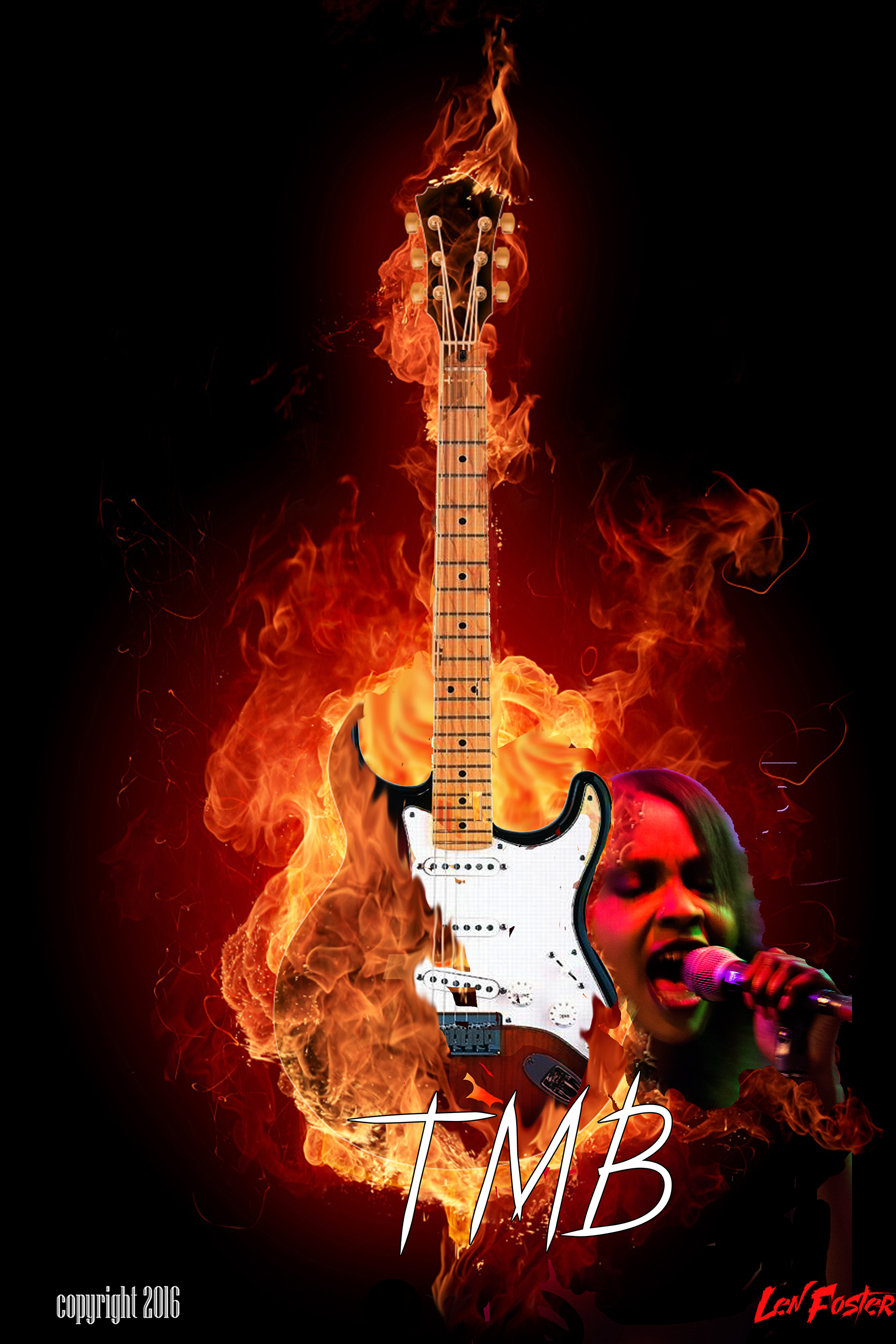 “Prince,” leaving audiences hopping to the beat and off-the-wall antics of the group. One only has to see Willie, the Drummer, rounding the room and playing everything from floors to glasses and at times even his drums, to understand the

popularity of TMB. Adding to the great sounds of this band are the occaisional appearences of Saxophonist Ricardo Aguliar and singer Ben Caron (of The Frytown Touchs band, currently appearing at the Copper Queen). Guitarists Mike

DelPonte and Doc Hammond hammer out the toons in a well timed blast from the past. Rounding out the band is the incerdible singer Errika Wilkins. Errika’s voice alone makes this band a top draw and a must see. The group frequently

appears at the Stock Excange Bar in Bisbee, as well as at St. Elmo’s Bar in Brewery Gulch.

Band Members
Mike DelPonte
Mike made his first recording at the age of only 7. By the time he was 17 he was preforming with the Righteous Brothers. Mike formed the Thunder Mountian Band originally as “Fortune” out of Scottsdale, then in 2008 he changed the name of

the band to its current name. Mike is a car fanatic and sponser of RC plane races worldwide. Last year he competed in Prague, the Czech Republic, and this year he will be in Sweden for a competition there. Mike also plays base at the Shiloh

Errika Wilkinson
Errika hails from Sierra Vista and is a well known kariaoke compettitor in the area. She currently works at Northrup Grumman. Errika has been with the band for 3 years, as the lead female singer. Her smooth voice and ability to sing most any

sort of music marks her as a top singer in the area, and brings a superior sound to the group. Errika also has won competitions in body building.

John “Doc” Hammond
Doc originally comes from Los Angles and has been playing for years as a bass guitarists. His deep strings and quick changes places Doc among the best players around. Doc is also friends with muscian Dobie Gray, and co-wrote the

popular song “Drift Away” recorded in 1973. Doc has been with the band for 3 years.

William “Willie” Howell
Willie is a retired military from New York. In addition to the band, he preforms at the Shiloh Church in Sierra Vista as the church drummer.

Thunder Mountain Band will be appearing at the City of Douglas Raul Pastro Park on My 14th from 2:30-4:30pm. They will also be showing at the Stock Exchange Bar in Bisbee on May 14th from 8-12pm in a Prince tribute set. On May 19th they

will be headlining at the Mandalay club in Sierra Vista from 6-9:30pm.