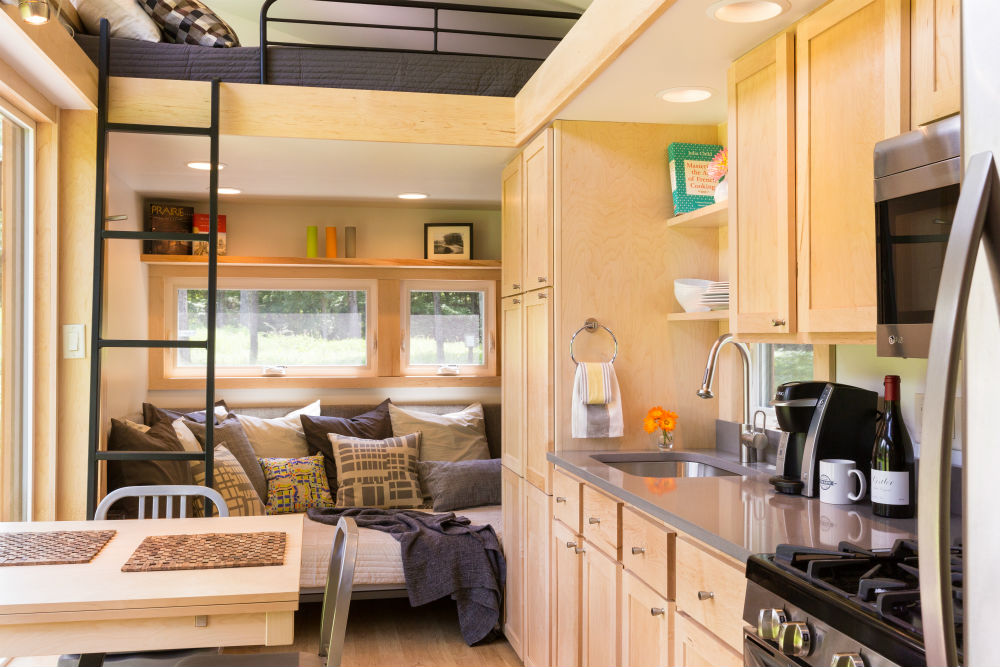 The Maricopa County Home & Garden Show, the largest home show in the Valley, will mark 25 years of innovation, ideas and inspiration in 2017.

In the early ‘90s, entrepreneur Rene Smith saw a burgeoning market in Phoenix for all things home-related. In 1993, Phoenix had 2 million residents and was projected to be the second fastest-growing city in the nation through 2000. Smith envisioned a show where consumers, vendors and exhibitors could meet to share their love of design, home improvement, gardening and more in one space.

In 1993, the inaugural show featured 218 booths. During the weekend of January 13-15, the first of five shows in 2017 will feature nearly 1,100 booths. Known for unique opportunities and displays like the Tiny Home Street of Dreams, HGTV celebrity meet-and-greets, Local Artisans Marketplace and DIY workshops, there are several reasons that more than 160,000 attend the Home Show each year.

Smith’s daughter and Show Manager, 32-year-old Katie Jones, grew up with the Home Show. She has moved from stuffing envelopes in her childhood to running the show – literally.

“Since the business opened 1992, we’ve maintained a very specific plan for growth which has allowed us to consistently exceed the expectations of our local exhibitors and consumers,” Jones said. “Each show is carefully thought out and involves researching new trends, listening to our customers and careful preparation. This formula has allowed us to produce premier Home Shows in the Southwest.”

“The Home Shows have helped local businesses tremendously over the last 25 years,” Jones said. “I have witnessed companies cut their staff in half and struggle financially during the recession to now flourishing as a direct result of their participation in the Home Shows.”

Smith stepped aside in 2012, leaving the Home Show in the next generation’s hands, including Robert Smith, Katie’s brother, who assists with behind the scenes on-site show setup along with sister, Ashlie Jones, who has become their best Account Executive. Ashlie plays an integral role in the growth of each Home Show; her drive to help her clients succeed is her best professional attribute. She takes a deep-vested interest in her clients and her clients have a profound appreciation for her.

Today, The Maricopa County Home & Garden show is reaching out to a new group of homeowners without abandoning what made the Home Shows a Valley mainstay.

“We are currently researching fun and exciting news ways to plant future seeds to the new generation of homeowners, like the use of smartphone apps and other technology,” Jones said. “I am on the older end of the millennial generation, and it is an exciting opportunity to reach out to the emerging generation as well as continuing to exceed the expectations our core demographic has come to expect from us over the last 25 years.”

For more information about the Maricopa County Home & Garden Show, call 602.485.1691 or visit MChomeshows.com. Follow them on Facebook at facebook.com/HomeShows.