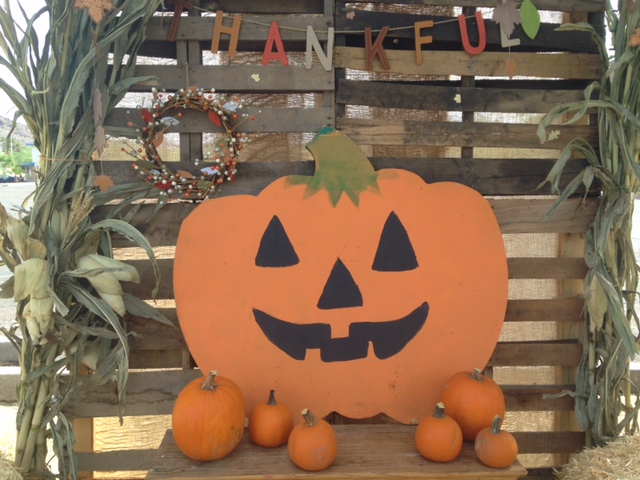 The haunts of Halloween are fading and after the pumpkins and cobwebs are retired for another year the stores will be filled with everything Christmas!

But before we move on to caroling and twinkling lights we find, nestled in the season of fall, Thanksgiving – a holiday steeped in history for celebrating the blessings of the past year. To schoolchildren and many parents it’s a time for skits and costumes depicting the day the Pilgrims met Indians who offered them food and farming tips to survive the cold winters of the Northeast.

Depending on whom you talk to, however, Thanksgiving can conjure up images of a time in U.S. history that took a tremendous toll on the Native American population. Because of this, the decision to celebrate the holiday can create controversy for some.

For many Native Americans this can be a divisive issue. Sentiments vary from tribe to tribe, according to Justin Hongeva, a Native American of the Hopi tribe and president of the Native American Alumni Chapter (NAAC) at Arizona State University.

“There is nothing culturally relevant for the Hopi tribe but there may be other tribes [geographically closer to the events of the past] that find the issues surrounding Thanksgiving more relevant,” Hongeva said. To them, Thanksgiving has not always been about food and football, he said.

Hongeva points out that a lot of Americans fail to understand that there are 567 federally recognized tribes, and many others only state recognized, with distinct languages and history. It is hard to generalize the perception of Thanksgiving for each tribe and whether there is even a consensus within the tribe. But, “certain native people, when they learn more about the facts and history, tend to shy away from celebrating it,” Hongeva said.

“I don’t have a problem with Thanksgiving. I know a lot of natives look back on the day and they don’t like the entire idea of colonization but for me it’s not about the past,” said Bobbi Ramirez, a Native American journalism student at ASU. Ramirez has observed some natives saying Native Americans shouldn’t celebrate the holiday, wishing that they could go back in time and change things.

Ramirez said, “A lot of people like to dwell on the past and I’m like it happened and it was terrible but you kind of move on. Natives in the past were doing it to each other.”

Ramirez views the holiday as simply a time to get together with her family. Just as important, she sees Thanksgiving as a time to meet other people from other tribes.

But moving forward, Ramirez said it is important for Natives to remember the past so it doesn’t repeat itself. She supports the stand that Native Americans are currently taking against the Dakota Access pipeline – a $3.7 billion project that would carry 470,000 barrels of oil a day from the oil fields of North Dakota to Illinois. The path crosses ancestral lands of the Standing Rock Sioux tribe where their forebears hunted, fished and were buried. The pipeline would also run under the Missouri River, which raises dire environmental concerns, according to The New York Times.

Ramirez said tribal members need to keep each other engaged and informed about their indigenous culture. “It’s just as important today as it was however many years ago that we all choose to stand together no matter what tribe or ethnicity we are,” she said.

Megan Tom from the Navajo tribe in Cameron, Arizona said, “We don’t want to look back at what we lost, we look ahead and at what we can gain as a people.” As the President of ASU’s American Indian Council, Tom said Thanksgiving is viewed as a positive celebration. She noted that, as November ushers in National Native American Heritage Month, it is a time for Native Americans to celebrate their standing in American society.

Thanksgiving is a time to be thankful, a time to reflect upon the blessings shared by their ancestors, Tom said, as well as a time to share their heritage with all people.

To celebrate National Native American Heritage Month the ASU American Indian Council hosted an event on Nov. 1 at the Memorial Union where there was a wide variety of performances and ample giveaways including fry bread, key chains, buttons and t-shirts.

For more information regarding events and Native American Organizations at ASU, visit this website.

Arizonans are also fortunate to have two prominent museums in the Phoenix metro area that highlight the heritage of indigenous people:

An archaeological site museum located at the ruins of a 1,500 year-old Hohokam village.