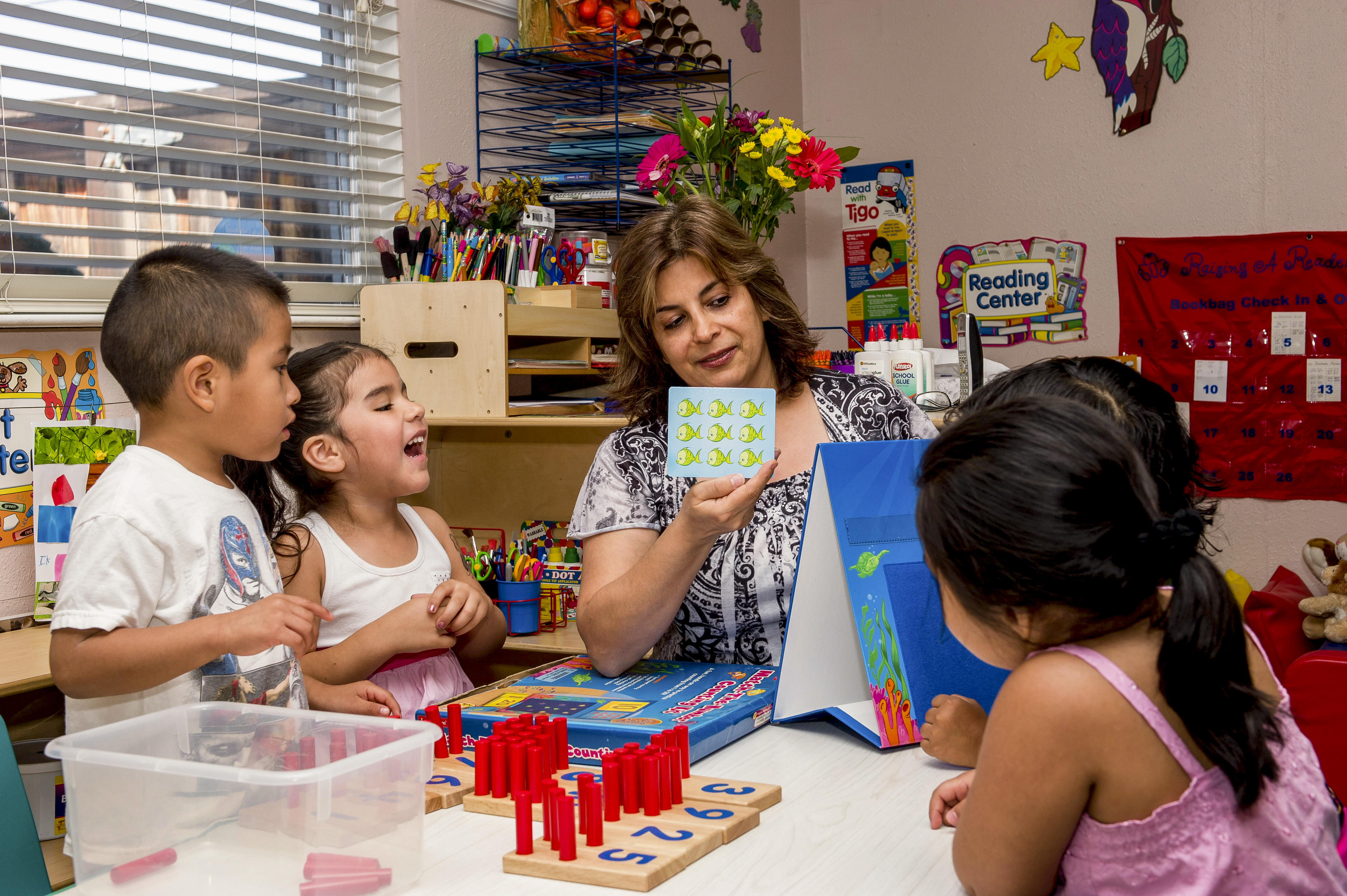 More than 350 Tempe children between the ages of 3 and 4 may receive free preschool services thanks to a new program given a preliminary nod of approval by the Tempe City Council.

On Thursday, the city council consented 4-3 to set aside approximately $3 million in the city budget to launch a pilot program offering high-quality preschool services at no cost to Tempe children from low income families. Twenty classrooms would be set aside for the free pre-k program. The city council will vote on final approval of the program as a part of the formal budget process later this spring.

City Council Member David Schapira, brought the idea of exploring the free preschool concept to the council in February 2015. Mayor Mark Mitchell and Council Member Joel Navarro also served on the council working group that explored the idea through an exhaustive process over the past two years, taking into account the city’s overall education plan, although ultimately Mitchell and Navarro voted against the program.

According to the city website, Tempe has five goals in its education plan: that all children live in stable and nurturing families; are mentally and physically healthy; are ready to succeed in school; live in safe and supportive neighborhoods; and make successful transitions to adulthood. In an effort to achieve these goals, the working group explored the idea of a free preschool program with help from the city’s Human Services Department and technical assistance from the Institute for Child Success. They wanted to explore the feasibility of a broad-based preschool program funded through private donations and grants.

The model they envisioned is based on the federal Pay for Success program, also known as outcome-based financing, that would give Tempe access to flexible, reliable, upfront resources by tapping private funding. If a future pilot program is successful, the capital provided by the investors would be paid back by the local government.

Childsplay Theatre and the Tempe Elementary School District also helped the city with the study.

“I am very proud to have voiced my opinion in support of it last night,” said Council Member Kolby Granville via his Facebook page. “This is a huge chunk of money from the budget for a city the size of Tempe, and a huge decision that was debated last night. I believe it was the RIGHT choice.”

At this time, income eligibility guidelines, application process, timeline for classes to begin, and other program details are all still in development. Currently, the pilot program is expected to offer no-cost preschool services to 360 Tempe children between the ages of 3 and 4. At the end of the pilot program, improvements in kindergarten readiness will be evaluated.