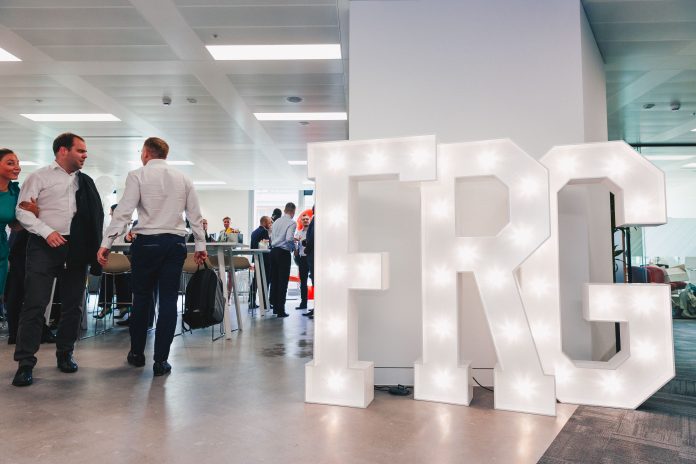 The new location has already created 20 jobs and plans to add another 35 sales roles in the next 12 months.

Located in Park Tower, right on the border of Irvine and Costa Mesa, Frank Recruitment Group will initially run three of its core brands out of the office, targeting on some of the most in-demand technologies today. Nigel Frank International will focus on Microsoft Azure jobs, while Mason Frank and Jefferson Frank will handle dedicated to Salesforce and Amazon Web Services (AWS) recruitment respectively.

The Irvine location is part of a strategy of heavy investment by the company in its Stateside operations. Founded in 2006 with three employees in Newcastle upon Tyne, UK, Frank Recruitment Group now operates 20 offices across four continents and employs almost 2,000 people worldwide. The last 18 months have seen the firm open up hubs in Tampa, Denver, and Scottsdale, as part of a wider plan to continue its trend of 40% year-over-year growth. 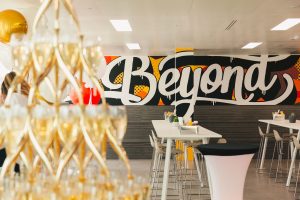 Business Manager Taylor Jones joined Frank Recruitment Group in 2013 as a recruitment consultant upon graduating from Mater Dei High School in neighboring Santa Ana. After successfully overseeing the firm’s Salesforce-focused careers program, the Mason Frank Tech Academy, Taylor will now spearhead the Irvine office’s operations and cement the firm as the go-to for anyone looking to hire high-caliber cloud professionals.

“I’m thrilled to announce the launch of our newest US office location. I grew up in the area and know first-hand just how incredible the potential is for businesses here. We’re excited to have launched, and we’re looking forward to helping Azure, Salesforce and AWS professionals in the community to find great jobs with great organizations.”

Microsoft Azure, Salesforce, and AWS have all seen their stock rise significantly in the last few years. Earlier in 2019, Microsoft was valued at $1tn—only the third company to reach this milestone—and attributed much of its success to the Azure cloud platform, which grew 76% year-over-year. Salesforce announced a record first quarter for FY 2020, delivering revenue of $3.74bn. On top of this, the company’s operating cash flow hit almost $2bn, up 34% year-over-year.

Amazon has also continued to establish itself as a major player in the tech industry. Its North American revenue saw a 17% increase, and Amazon’s cloud service continued its massive growth with a 41% sales increase totaling $7.7bn.

“We’re no longer talking about companies just thinking of migrating to the cloud,” said Ian Clark, Head of Americas at Frank Recruitment Group. “Most companies have already migrated, or are in the middle of it. It’s no longer ‘new’ tech, it’s established and growing at an incredible rate. The issue is that it’s a very candidate-short market, and that’s where we can add value to any business using these cloud technologies.”