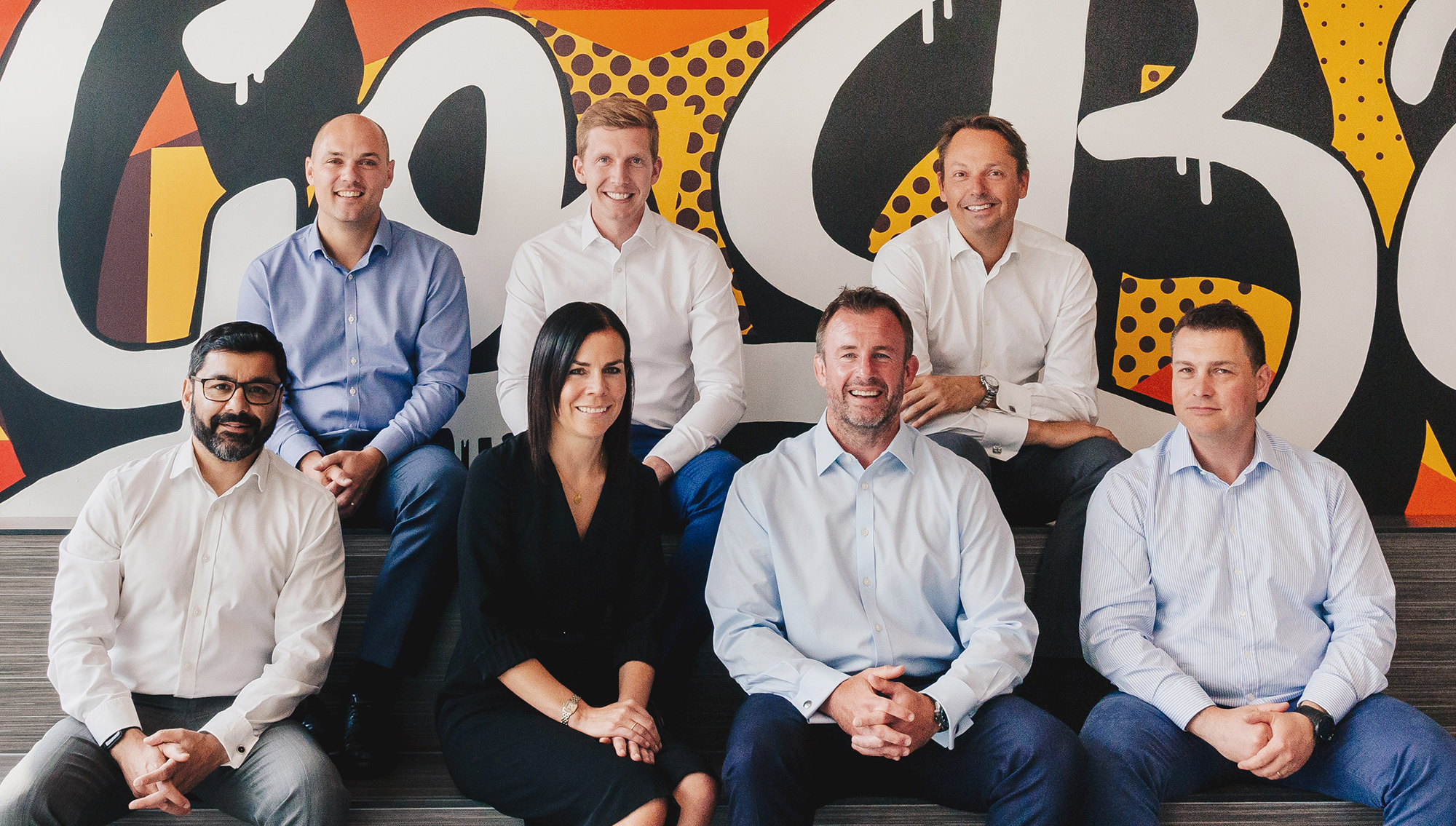 Niche technology staffing firm Frank Recruitment Group has announced the opening of its newest office in Chicago next week, creating a number of career opportunities for locals.

The company, which began life in England in 2006, has undergone a period of rapid expansion in recent years, with the boom in cloud technology playing a big part. The new $2m office in Chicago is the latest move in its domination of the US tech recruitment market.

A division of Tenth Revolution Group, the world’s leading experts in cloud talent solutions, Frank Recruitment Group has enjoyed significant growth by creating and delivering highly sought-after professionals in some of the industry’s most skills-scarce ecosystems.

“It’s a long term commitment to the area,” said Frank Recruitment Group’s President, Zoë Morris. “The growth in the IT sector in Chicago has been phenomenal for a long time now, and with more and more large enterprises seeing this as a viable place to operate from, the demand for digital talent is only going to grow.”

Chicago has seen its IT workforce expand rapidly over the last decade, with an 8% rise each year since 2017. It’s also benefitted from a huge increase in graduates looking for work in the sector, with the number of tech degrees also increasing by 39% between 2012 and 2017.

“The city’s tech footprint has grown solidly over the last decade,” said Head of Americas Ian Clark. “There’s momentum here, and you can see why—it’s a wonderful and affordable place to live. That makes it a dream for employers, as retention rates are better here compared to the rest of the country. People stay here!”

Cybersecurity alone is expected to account for up to 200,000 new jobs in the city in the next year. Google has moved its cyber HQ to Chicago, and several big names such as Salesforce and G2 have joined them in setting up bases.

“The digital boom is great news for everyone in Chicago as any new tech hub sees a knock-on effect in the wider job market,” added Morris. “That IT workforce needs to be serviced, and we’ll be offering over 80 people the opportunity to build a fantastic career in recruitment and help us find great jobs for the area’s tech professionals.”

The Chicago office will be based on 550 West Van Buren Street and opens January 20.