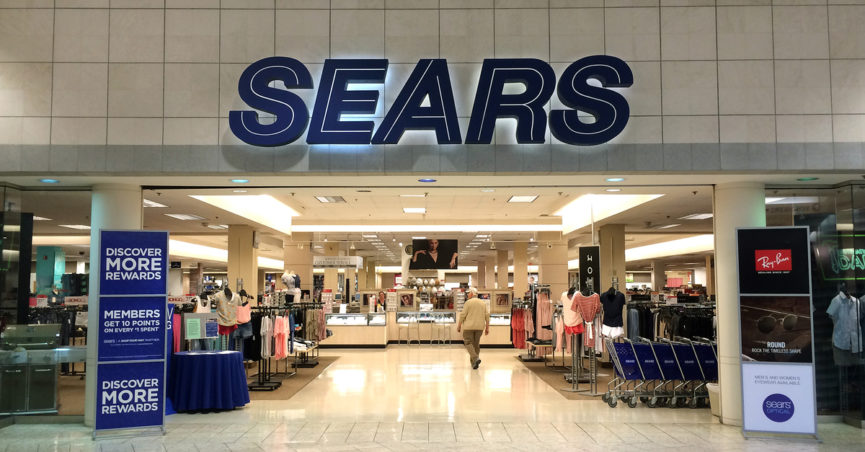 The trouble for Sears Holdings continues. After years of downturn and dismal sales, the company announced last month that it will close more than 50 stores after a crippling $424 million first-quarter loss.

These most recent closures will affect three stores in New York, including the Kmart at 1000 Montauk Highway in West Babylon and the Kmart at 25301 Rockaway Blvd in Rosedale. The Syracuse Sears store at 3649 Erie Blvd E. will also shut its doors.

Company officials have cited lackluster sales and rising costs as growing causes for concern. A press release states they identified 100 non-profitable stores across the country, and more than 50 of those will begin closing operations soon.

For full details on the closings, you can see a list of the stores on the Sears website. This news comes after an announcement in January that 220 people would be laid off from corporate positions, effective immediately. Sears has also said it plans to cut $200 million in costs this year.

Hundreds of stores closed last year, and 103 others were already slated for closure before this news came out. Please visit the official Sears website for more information.