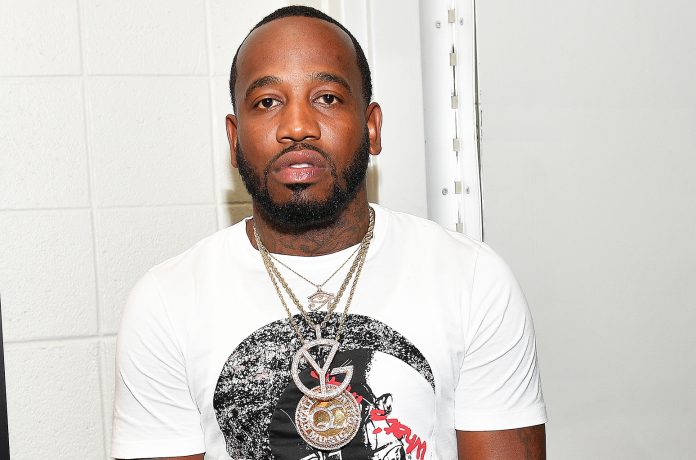 The hip-hop community is mourning after a well-known Cash Money rapper was shot and killed in New Orleans this week.

34-year-old Theodore Jones, better known by his rap name “Young Greatness,” was fatally wounded outside a Waffle House during the early morning hours on Monday. At the time of the incident, the musician was standing outside of the restaurant located on the 2900 block of Elysian Fields Avenue, according to local news station WWLTV.

New Orleans police said the shooting took place around 1:30 a.m. Jones was found lying facedown with a single gunshot wound in his back. NOLA.com reports that Jones was pronounced dead at the scene.

Investigators are searching for two suspects and they provided an image of one “person of interest” on Monday afternoon. The motive of the attack remains unclear. One of Jones’ friends and rapper P Town Moe spoke to WWLTV. “You wouldn’t expect that coming happening with him. Dude wasn’t into nothing but his music and his daughter … Wasn’t into nothing else.”

According to Rolling Stone, Young Greatness’ most successful song was the 2015 trap ballad “Moolah.” It was released by Atlanta-based Quality Control Records which represents other rap artists such as Lil Yachty and Migos. The song made it on to Billboard Hot 100, and Jones performed it on The Late Show with Stephen Colbert. The song’s music video was set in Jones’ hometown of New Orleans. 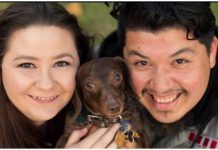 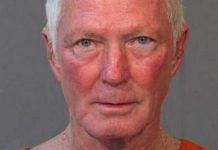