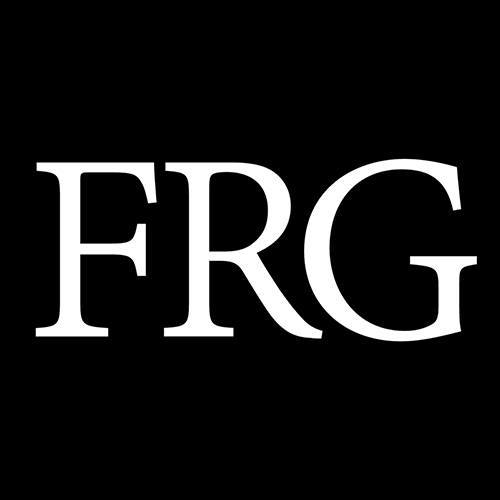 Niche tech staffing firm Frank Recruitment Group has added a another staffing award to its trophy cabinet, topping a list of Best Companies for Women 2019. The honor was the result of a global survey by US business journal DataBird, which aimed to give information to employers on how they could best support their workforce.

It’s the latest in a string of awards for the company, which started life in Newcastle upon Tyne in 2006. Since then, it has grown from an office of three people into a global industry leader employing almost 2,000 employees around the world.

Its growth has been so rapid that news of its most recent win was followed swiftly by the announcement of Frank Recruitment Group’s latest office opening. Based in Charlotte, North Carolina, the new hub will become the company’s tenth base in the United States, and 21st in total around the world.

The North Carolinian city has established itself as a vital part of the North American technology industry. Big employers such as PayPal and Lowes have set up hubs in Charlotte recently, taking advantage of its growing tech workforce: the number of IT professionals in the city has increased by 40% in the last five years.

“This is a long-term commitment to the area,” said James-Lloyd Townshend, Chairman and CEO of Frank Recruitment Group. “We’ve invested over $1m on infrastructure to be here, and we plan to recruit workers from the local talent pool, offering highly motivated individuals the chance of a fantastic career in sales with incredible opportunities in front of them.”

The Charlotte office will initially operate two brands to meet the demand for cloud specialists, creating up to 90 new jobs in the area. Nigel Frank International will work on recruitment for Azure professionals, with Jefferson Frank covering the Amazon Web Services (AWS) market.

The cloud market in the US has seen a significant expansion in recent years, with technology experts predicting it to grow three times faster than any other IT service between now and 2022. It’s forecast to increase by 17.5% this year alone, as companies look to make more of their processes and business data by utilizing cloud services.

With this rise in mind, Frank Recruitment Group expects to increase its presence across the Atlantic beyond its current total of 10 offices in the United States. For now though, the firm is keen to get to work in the vibrant capital of the East Coast state.

“We’ve already worked with over 3,000 clients in North Carolina without having a permanent base here,” said Vice President Paden Simmons, who will be leading the Charlotte office. “We’re excited to be able to engage with existing and future customers even further.”