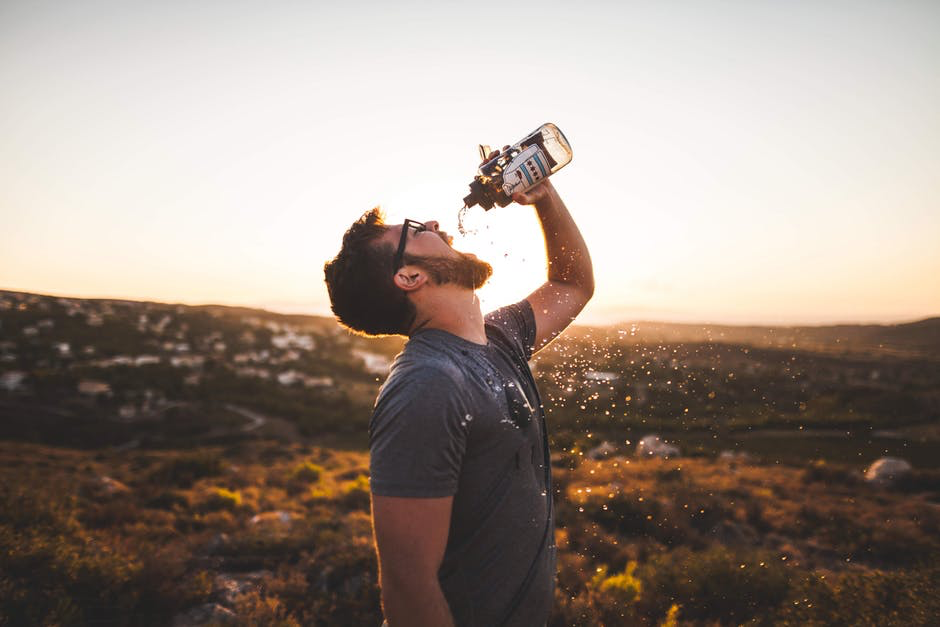 There has recently been debate among fitness enthusiasts about the most beneficial post-workout beverage. The usage of sports drinks is a hot topic in the nutrition world due to the addition of various artificial ingredients. A common question that predominates is whether the benefits of these sugary drinks outweigh the cons.

The most potentially problematic ingredient that these drinks contain is added sugar—and quite frequently, a lot of it. Some sports drinks contain over 21 grams of sugar—84% of the total that women should consume and 58% of what men should consume in an entire day. This sugar contributes to the palatable taste of these drinks, but it also serves as a source of carbohydrates to replenish your body post-workout. A quick physiology lesson: your body runs on primarily carbohydrate stores while working out. So, restocking these resources after exercise can be quite beneficial. The problem lies not in consumption, but over-consumption.

Research performed by two faculty members at the University of Arizona explores the efficacy of three different sources of rehydration post-workout. One of the drinks included was a typical carbohydrate-based sports drink. The others were a deep-ocean mineral water from Kona, Hawaii and your average bottled spring water.

In this study, subjects exercised while researchers monitored their body mass loss, and therefore water loss via sweating. The subjects then received one of the three drinks of interest in a volume equal to that of the body mass they lost while performing the exercise. Scientists monitored and compared the amount of time that it took each subject to become rehydrated after consuming each drink. Even though the electrolyte-infused sports drink had ten times the amount of certain minerals (sodium, potassium, calcium, magnesium) than either water sources, the sports drink did not prevail.

Interestingly, the results of this study indicated that subjects recovered their pre-exercise hydration state two times quicker after consuming the deep-ocean mineral water than the other two drinks. Subjects also demonstrated better performance in physical activities completed after rehydration.

These findings provide useful knowledge for both professional athletes and gym novices alike. Mineral water proves to be a sustainable, natural, and effective resource–even more so than the products created artificially to provide these benefits.