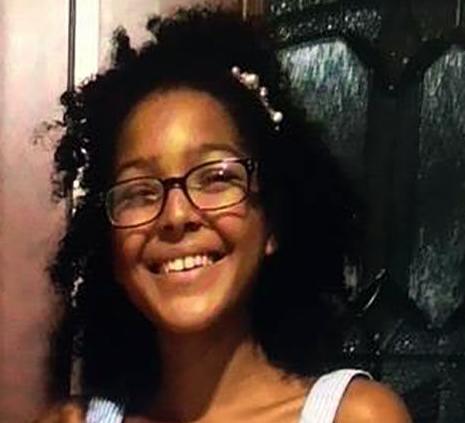 The Pima County Sheriff’s Office had to share devastating news over the weekend as officials confirmed that a missing teenage girl had been found dead.

On Thursday evening, 16-year-old Rachael Anthis-Roberts had been reported as a runaway by her father. He told law enforcement the girl was last spotted in the 11000 block of East Escalante Road, just east of South Houghton Road.

According to a PCSO press release, her body was discovered around 10:30 a.m. Saturday in a secluded spot near her east side neighbourhood. Authorities are continuing their investigation into her death, but at the time say there is no indication of foul play.