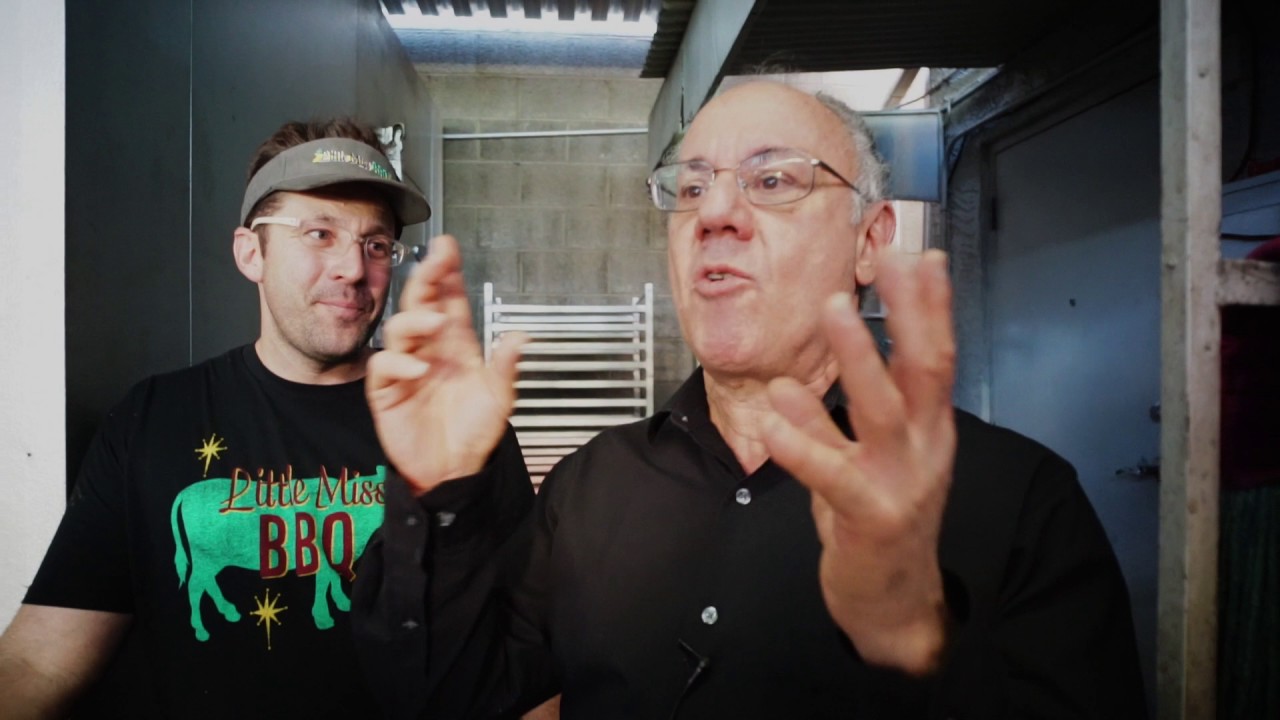 Famed former Arizona Republic and Phoenix New Times restaurant critic, Howard Seftel, makes his much-anticipated return to the Arizona culinary scene with a new online video series. “Turning the Tables with Howard Seftel” takes viewers behind the swinging doors and into the kitchen to discover the stories and secrets of innovative local chefs.

For years, Arizonans enjoyed Howard’s witty no-holds-barred columns on dining out. Now he brings that humor, depth of knowledge and keen palate to a new dimension. As an anonymous reviewer, he could never talk face to face with chefs. Now, he meets them and explores the fascinating world beyond the dining room.

In the premier episode, Howard talks brisket and gets the inside story on slow-and-low cooking with Scott Holmes, founder of the award-winning Little Miss BBQ in Phoenix.

Viewers will discover how butcher paper is part of a 16-hour smoking process, why Scott Holmes once gave up on his culinary career before it even began and the reason Howard thinks even vegetarians will love Little Miss BBQ.

Co-created and hosted by Seftel and co-created and produced by MMPR Marketing, the first episode is directed by the 2017 James Beard Award-nominated filmmaker Andrew Gooi. Turning Tables will roll out additional five-minute episodes on its dedicated website (www.turningthetables.tv), and new episodes will be released over the course of the year.

According to Seftel, “After decades of dining anonymously, I’m excited to finally show my face and more important, share my decades of inside knowledge about how restaurants really work, and what goes on behind the scenes. I’ve never been afraid to express my opinions, but now I’m finally able to talk and interact with local chefs, have a back-and-forth conversation, rather than them serving up the food and me reviewing it.”

Most important, Seftel says, in this new era of crowd-sourced food reviews, too often are they agenda-driven, ill-informed opinions; diners are looking for guidance that is credible and knowledge that is authentic. “One of my pet peeves is dishonest food criticism and advertorial, or free meals disguised as independent opinions. People deserve the honest truth and true expert reviews.”

For more information about Turning The Tables with Howard Seftel, please visit at www.turningthetables.tv or via social media at Facebook or Instagram. 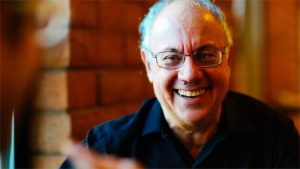 Howard Seftel covered the Valley restaurant scene for 23 years, first at the Phoenix New Times, and from 1999 to 2015 at the Arizona Republic. A native New Yorker, Seftel spent five years abroad: three years in West Africa as a Peace Corps volunteer in a remote Sahara Desert village, followed by two years as an English instructor at a Caspian Sea naval base in Iran. From there, he moved to California to attend the University of California, Berkeley, getting a master’s degree in American and Middle Eastern history, and later teaching at Antioch College in Los Angeles. He and his wife have lived in the Valley since 1990.

Andrew Gooi is a 2017 James Beard Foundation nominated filmmaker. From documenting real stories preserved on film, to sharing a brands story, Gooi has unearthed the soul of the Arizona culinary scene through his videos, such as Kakehashi ft. Nobuo Fukuda and Elements.