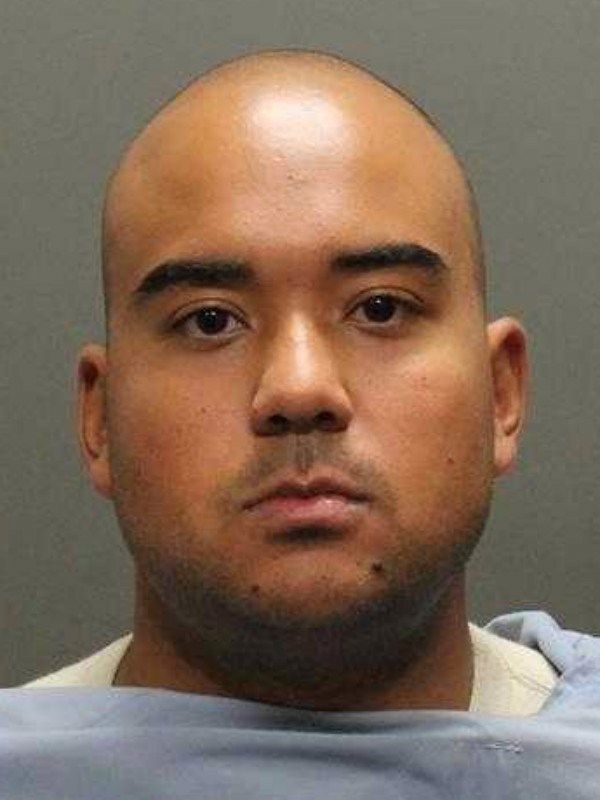 The man who was found guilty of shooting and killing a driver in Marana last year has been sentenced to nine years in prison on Monday.

Marcus Dickson was convicted of manslaughter and aggravating circumstances on Thursday, June 7 in the fatal road rage shooting that rocked the community last summer.

According to Marana Police, Dickson shot Martin Padilla in the parking lot of a shopping center on June 30, 2017. He had been driving behind Padilla’s vehicle for two intersections before reaching the parking lot where the incident occurred. Court documents say that Dickson first honked when Padilla’s car didn’t immediately turn on a green arrow at the intersection of North Cortaro Road and Arizona Pavilions.

While still behind his vehicle, Dickson honked once more when the vehicle slowed down while pulling into the parking lot. The complaint states that is when Padilla pulled over to let Dickson pass, and he stopped his car in front of Padilla’s before both men exited their cars.

The court papers say an argument ensued, and the two men began pushing and swinging at one another until Padilla took Dickson to the ground. Dickson told police that he couldn’t get the victim off of him, so he pulled out his gun and fired twice, killing the man.

The officer who submitted the paperwork noted that Dickson stands at approximately 6-foot-4 and weighs 300 pounds while Padilla was 5-11 and weighed 215 pounds. Padilla’s son was at the scene and he told police that Dickson had initiated the fight.

For more information, please visit the official page of the Marana Police Department.