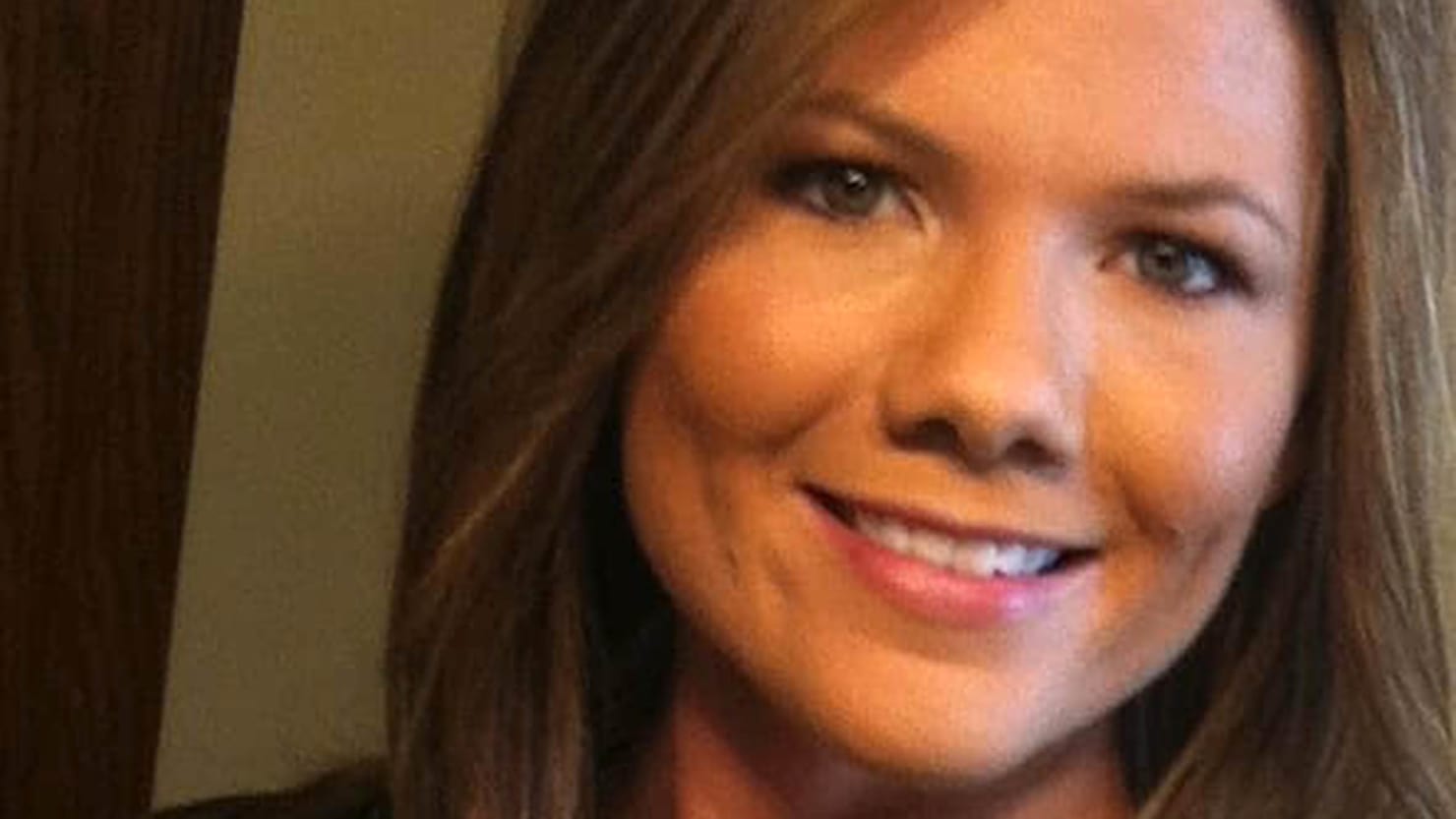 A heartbroken family is not giving up hope, nearly a month after a beloved mother, daughter and friend went missing in Colorado.

The 29-year-old pilot instructor can be seen walking into a Safeway grocery store in Woodland Park with her baby daughter in a car seat, which she soon places into a shopping cart. This video footage is extremely important to the investigation, as Berreth has seemingly disappeared without a trace.

With her hair pulled back, not much seems amiss as Berreth hands her 1-year-old off to her fiancé, Patrick Frazee. The pair do not live together, and Frazee told police he had not seen her since Thanksgiving when he picked up their daughter.

Berreth has not been accounted for since Thanksgiving Day, but she wasn’t reported missing until nearly two weeks later. Her mother, Cheryl Berreth, reported her missing on Dec. 2, raising questions as to why Frazee had not reported her missing earlier. Three days after she apparently vanished, her mobile phone pinged on a cell tower in the area of Gooding, Idaho, nearly 600 miles away near from her home, police said at a news conference.

That same day, texts from Berreth’s phone were sent to her boss at Doss Aviation, saying she would not be coming in to work for the next week. Another text was sent to her fiancé.

When asked about foul play, the chief told the media, “I have nothing to indicate other than that it is a missing persons case.”

Berreth’s family has said that she isn’t the type that runs off, and her disappearance is “completely out of character.”

The police chief has said that no suspect has been identified in Berreth’s disappearance, and so far there is no indication of trouble in her relationship with her fiancé or any signs that she flew off in an aircraft from work.

Frazee has been cooperating with police in their efforts to find Berreth, and he’s been staying out of media reports and news conferences.

Police searched Berreth’s home and discovered cinnamon rolls untouched since the day she was last seen. On Facebook, her brother Clint Berreth shared that the only thing missing from her home was her purse, with her suitcases, cars and makeup all remaining in the residence.

Berreth has relatives in Idaho and Washington State, according to a Facebook page set up by her family to raise awareness and draw attention to the search. Friends of the family also have created a GoFundMe page to assist with search-related costs.

ABC News reports that Berreth’s family members said she was a “grounded” and “responsible” mother who wouldn’t leave her daughter. “I just want her to come home,” her brother-in-law, Brendan Kindle, told the outlet. “I find myself calling her quite often and her phone just goes to voicemail.”

Berreth’s mother pleaded for her daughter’s safe return during the news conference.  “Kelsey, we just want you home. Call us if you can we won’t quit looking.”