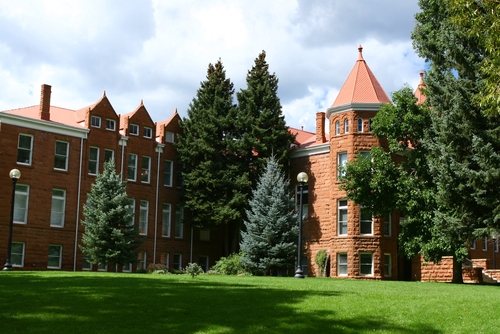 While some Arizona lawmakers have called for tuition caps due to rising tuition, many top earners at one of the state’s largest universities have been earning raises. Tuition rates have doubled since the Great Recession, and achieving an affordable college education is a concern for many students and families.

Since 2012, nearly 100 more positions at NAU have earned six-figure salaries, which shows an increase of 61 percent. While NAU’s state funding has stayed approximately the same, the number of employees at the university who earn a six-figure salary has increased from 159 to 253.

In comparison with other local entities, the city of Flagstaff has 28 positions over $100,00, and the local community college and school district have just a few.

Some of these increases are for longtime employees who received raises that put them over the $100,000 mark. Salaries for the nearly 4,700 employees are the university’s largest expense, but NAU ranked lower in average salaries in a recent study than 12 other similar-sized and scale universities across the nation.