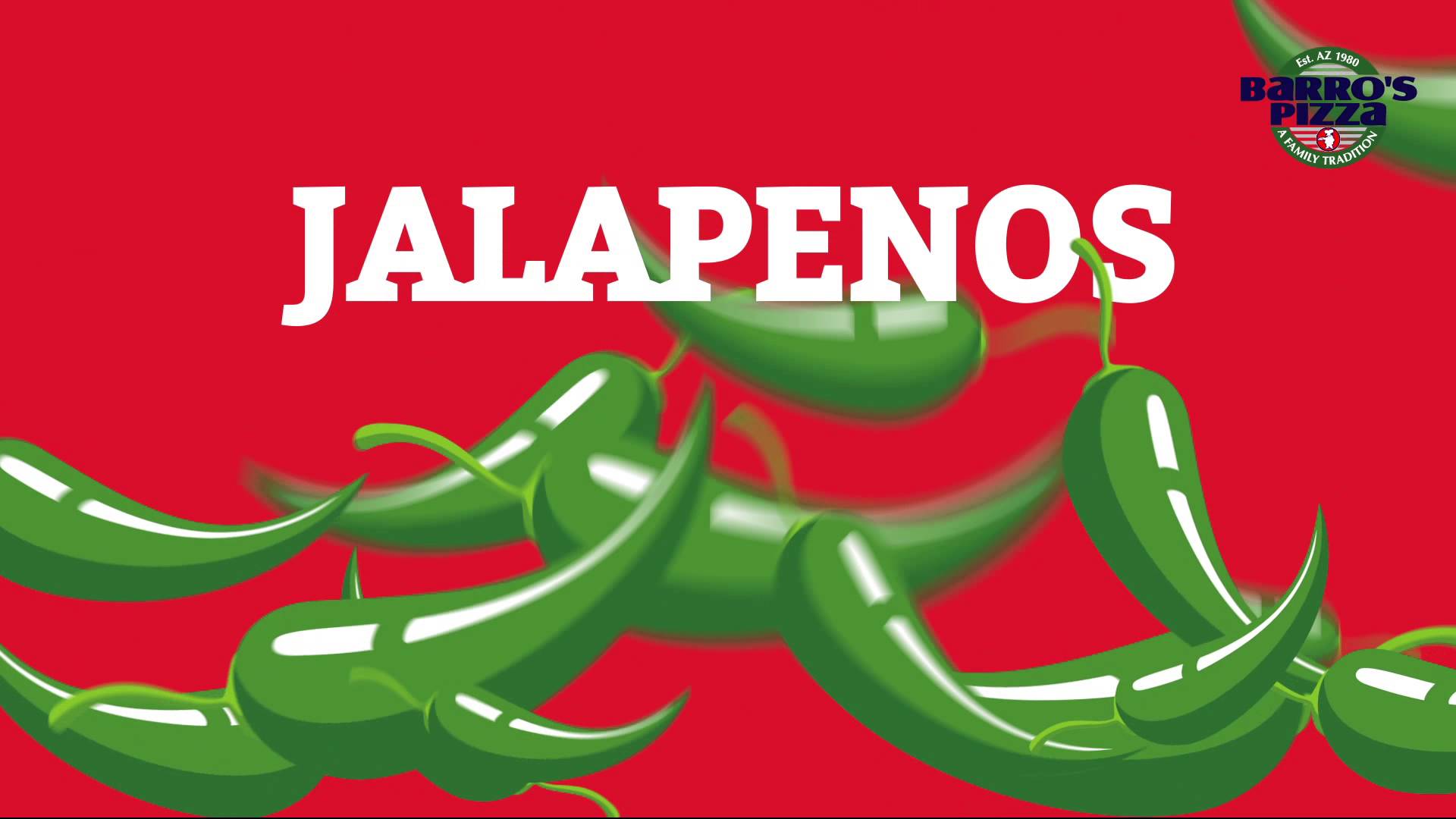 Pizza lovers have a new choice when dining out for their favorite food in the Tucson area- Phoenix-based pizza chain Barro’s Pizza is opening its first location in Southern Arizona on Monday, August 21.

For nearly forty years, Barro’s has served as a family-friendly neighborhood pizza joint, with over 35 locations throughout the Phoenix area. Barro’s boasts dine-in and take-out options along with several flat-screen TVs and a children’s play area.

According to the official website, Barro’s Pizza can only be described as an original combination of thick and fluffy crust, paired with a perfected tangy and sweet, spiced sauce – the Barro family secret. Add generous amounts of the highest quality mozzarella for the flawless trifecta of pizza ingredients. The Barro’s Pizza family recipe goes back to when Grandma Angelina Barro was making pizza and pasta in her own home back in Italy.

Check out weekday lunch specials from 10:30 a.m. to 3 p.m., including pizza by the slice at $2 a slice. Learn more about Barro’s on their official website. They are also looking to hire for their new Marana location- read more on the official jobs page.