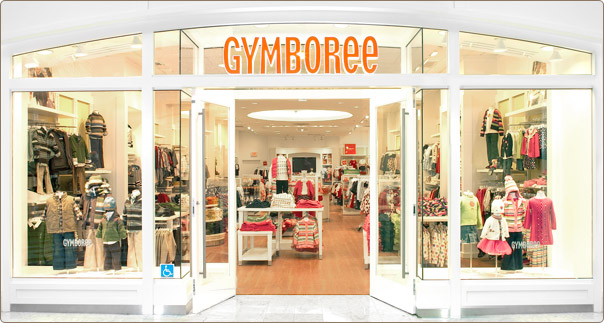 Gymboree Corporation  recently announced it would close 350 stores nationwide as a result of it’s bankruptcy filing and the need for restructure.

The company filed for bankruptcy protection in June amidst strong competition from online companies and a steady decline in mall traffic.

One good thing about the closures is that shoppers can enjoy major discounts right now as the two locations hope to get rid of their merchandise.