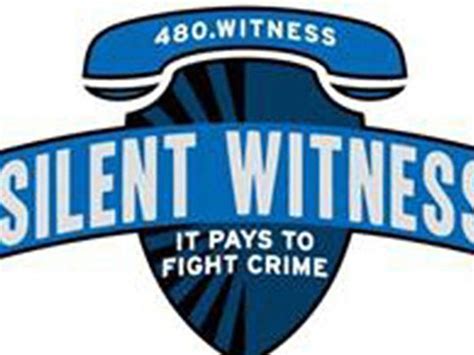 Phoenix police are seeking the public’s help in determining the whereabouts of a convicted sex trafficker.

23-year-old Afashia Christine Davis has violated her probation stemming from her January 2017 conviction of sex trafficking and child abuse. She and a man were found guilty of soliciting an underage girl for prostitution, and allegedly took photos of the victim that were later posted in advertisements on backpage.com. They also used meth with the girl. These crimes landed Davis a suspended sentence and 10 years probation, however she has now absconded.

Authorities have not been able to locate her whereabouts since December 8 of last year. They are hoping any members of the public with any information will come forward. Davis stands 5-foot 7-inches tall and weighs about 150 pounds, with black hair and brown eyes. If you have any knowledge about her location or activity, please contact Silent Witness at 480-WITNESS.