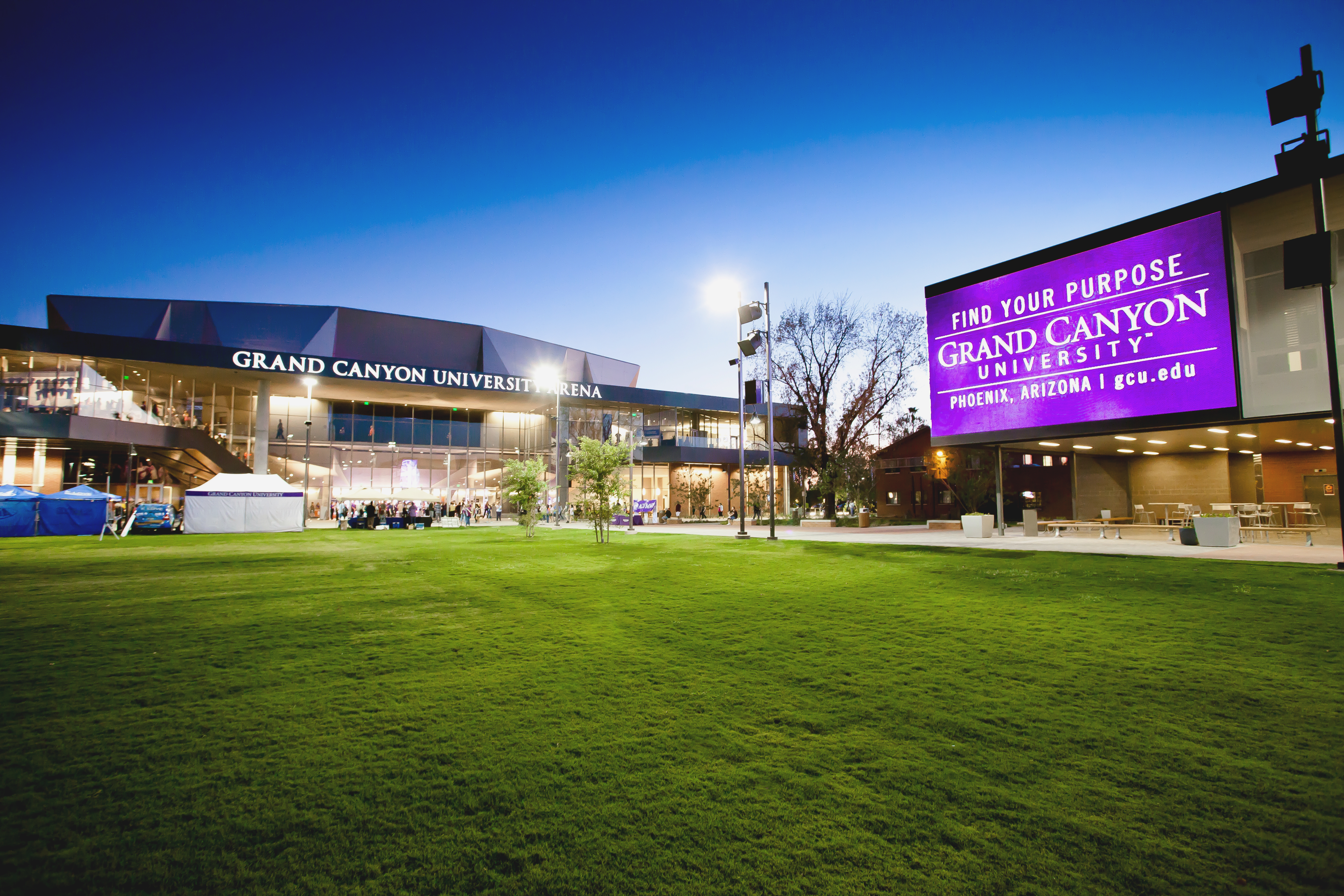 “We have a clean slate,” said Steve Earl of GCU. No actual plans have been put into place yet to move the park, but the university is in the process of surveying the surrounding neighborhoods within a one-mile radius to gauge their opinions about the new park location, and to get an idea of what amenities and new features they would like to see added.

The new park would be “about 1200 feet to the east” according to Earl. Some of the things that the neighbors want to have at the new park are splash pads, walking paths, grassy areas, barbecues, and “a lot more shade.” The park is estimated to be the same size as the current location or even bigger.

After knocking on approximately 1300 doors, according to Earl, there has been “broad support for the concept.” The plan is just in the “beginning exploratory stage” and was presented to the council to receive their input and host some discussion concerning the topic.

“We want this to be a win-win,” Earl said. Three public outreach gatherings aimed at outlining the park’s plan and getting more public feedback have yet to be scheduled but will happen, according to Earl. The location of such meetings has yet to be decided.

Aubrey Barnwell, Phoenix Parks and Recreation board member, said, “It can look like GCU’s just taking over, but it’s a partnership with the community.”

GCU Senior Vice President Brian Roberts said that there have been “no plans otherwise” that have been considered for the space if this plan doesn’t play out. He did mention that it would most likely be used for more dorms or classroom space primarily, but there would “still be an opportunity to have green space.”