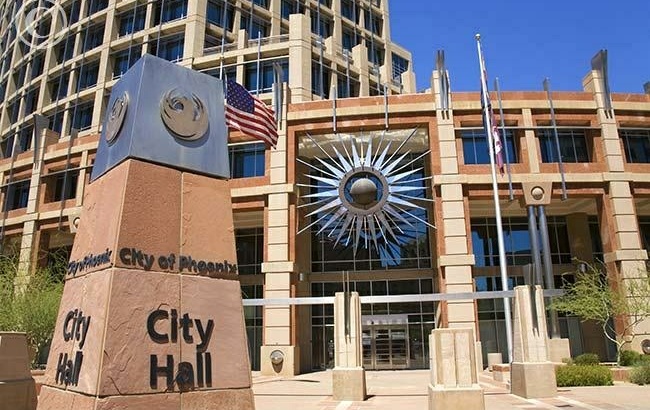 Phoenix officials have taken a big step toward dropping a question about United States citizenship from the 2020 Census.

On Tuesday, the City Council voted 7-2 in favor of including Phoenix in one of the lawsuits filed by New York and California against the federal government.

According to city officials, there are at least 213,000 non-citizens residing in the country’s fifth largest city. Fear of discovery and retaliation keeps these non-citizens from partaking in the Census – which can result in a loss of federal funding. Authorities are concerned that the citizenship question could harm Arizona more than other states because of the large population of immigrants.