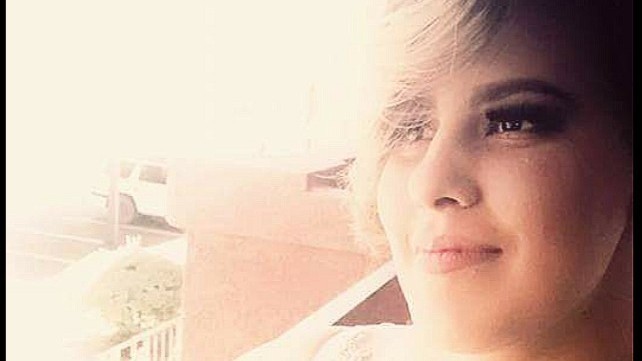 A Phoenix family is asking for prayers and raising funeral funds after the devastating, unexpected loss of teenager Rozae “Lala” Gonzalez. They are also pushing for stiffer penalties for drives involved in hit and run incidents.

On June 17, she was struck and killed by a car, a complete heartbreak for her mother, father and two brothers. At the time of the incident, the young woman was walking home with a friend and in a marked crosswalk as she crossed the street at Osborn Road and 78th Avenue.

According to the family’s official GoFundMe page, not only are her loved ones “left to suffer the tragic loss of their beautiful loving daughter, sister and best friend, they were also left with the unexpected costs of giving Rozae “LaLa” a proper funeral.”

More than $1,200 was raised in just one day, and the family expressed their appreciation for the help and support during this difficult time.

For more information and to help the family, visit their GoFundMe page here.

According to court records, Lamar Ross Mays was behind the wheel of the Jeep vehicle involved, and a witness followed him, observing the man make a stop at a parking lot to inspect his car for damage. It wasn’t long before officers arrived on the scene and arrested him. Mays now faces charges of manslaughter and failing to stay at the scene of a deadly accident.

According to the official petition website, “Lala’s Law will change the criminal charges and punishment of a deadly hit and run.. Its a disgrace to Rozae Lala Gonzales and her family to hear the charges that Lamar Mays is facing and also the maximum punishment for the deadly crime of a young innocent life he took away from us.  Also a slap in the face from the Justice System.. Lalas law will change for the better safety of our children and pedestrians. How you ask? All schools, public and community parks should have speed bumps around the them, flashing lights at crosswalks, brighter streets lights at night, a speed limit of 10-15 mph through out the whole school year and off school days, holidays and seasonal breaks. Knowing that our children and community will be a little safer with Lala’s Law then we are in the right direction.. For those who commit such a careless crime of a deadly hit and run should be facing charges of none less then murder with the punishment max sentence of no less then 15 years to life.

The petition currently has over 1,600 signatures, and you can learn more on the website here.

The family is encouraging anyone who can help with this cause to email Stacy Ramon.