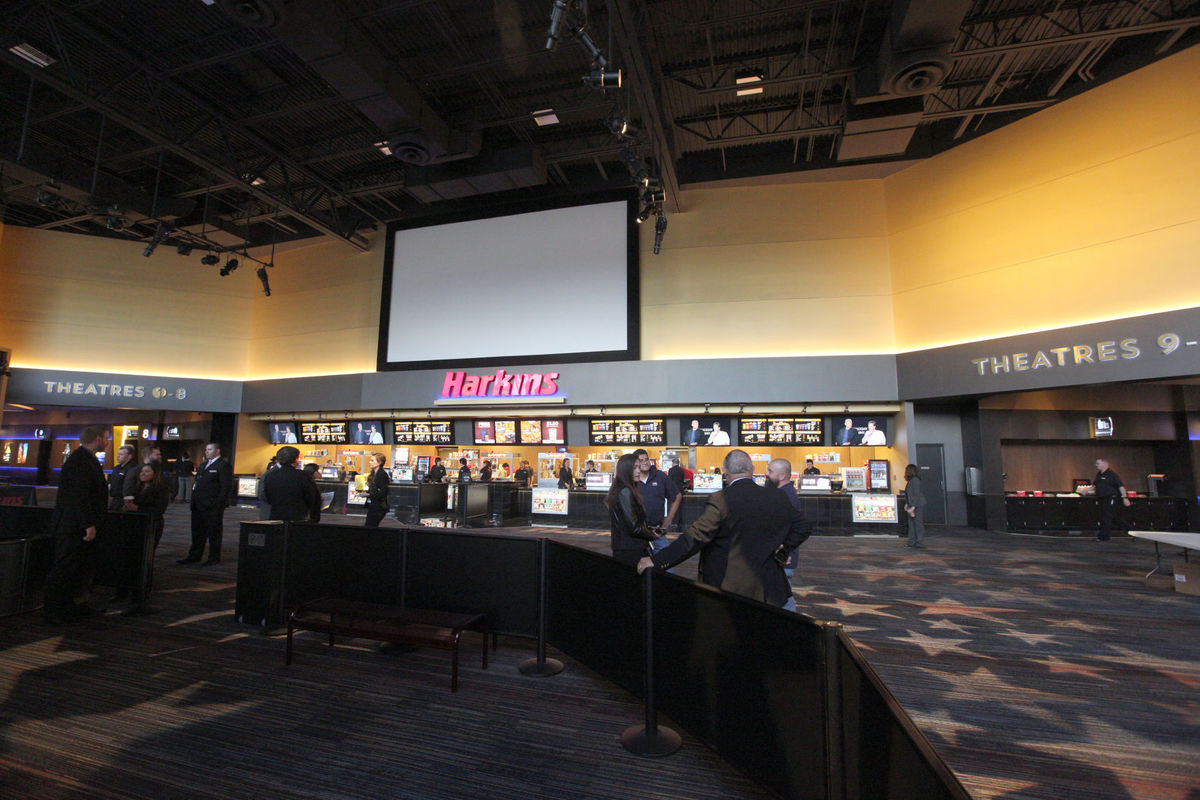 On the second Wednesday of every month, The Sedona International Film Festival screens notable films at Flagstaff’s new Harkins 16 Theatre. These “Philosophy and Film” events generate important discussions about culture, ideas and beliefs, and how they are portrayed through movies.

The partnership between Philosophy in the Public Interest and The Sedona Film Festival features members of the NAU Philosophy Department. They facilitate thought-provoking discussions following screenings of interesting films, and they present new ideas to the audience.

The audience is encouraged to get involved and explore the ideas that inspire, perplex and provoke them. NAU’s Philosophy Department strives to get the public involved in discussions on philosophy, and this event is one way to do so.

Join them for the next event on December 14th, and discover the powerful medium of film and it’s subtle, profound and philosophical ideas. Tickets are $12 for the general public and $9 for members of the Film Festival. Full-time students with ID can get $6 tickets.

For more information on this event and to stay tuned for which movie will be screened in December, visit the official Facebook page.