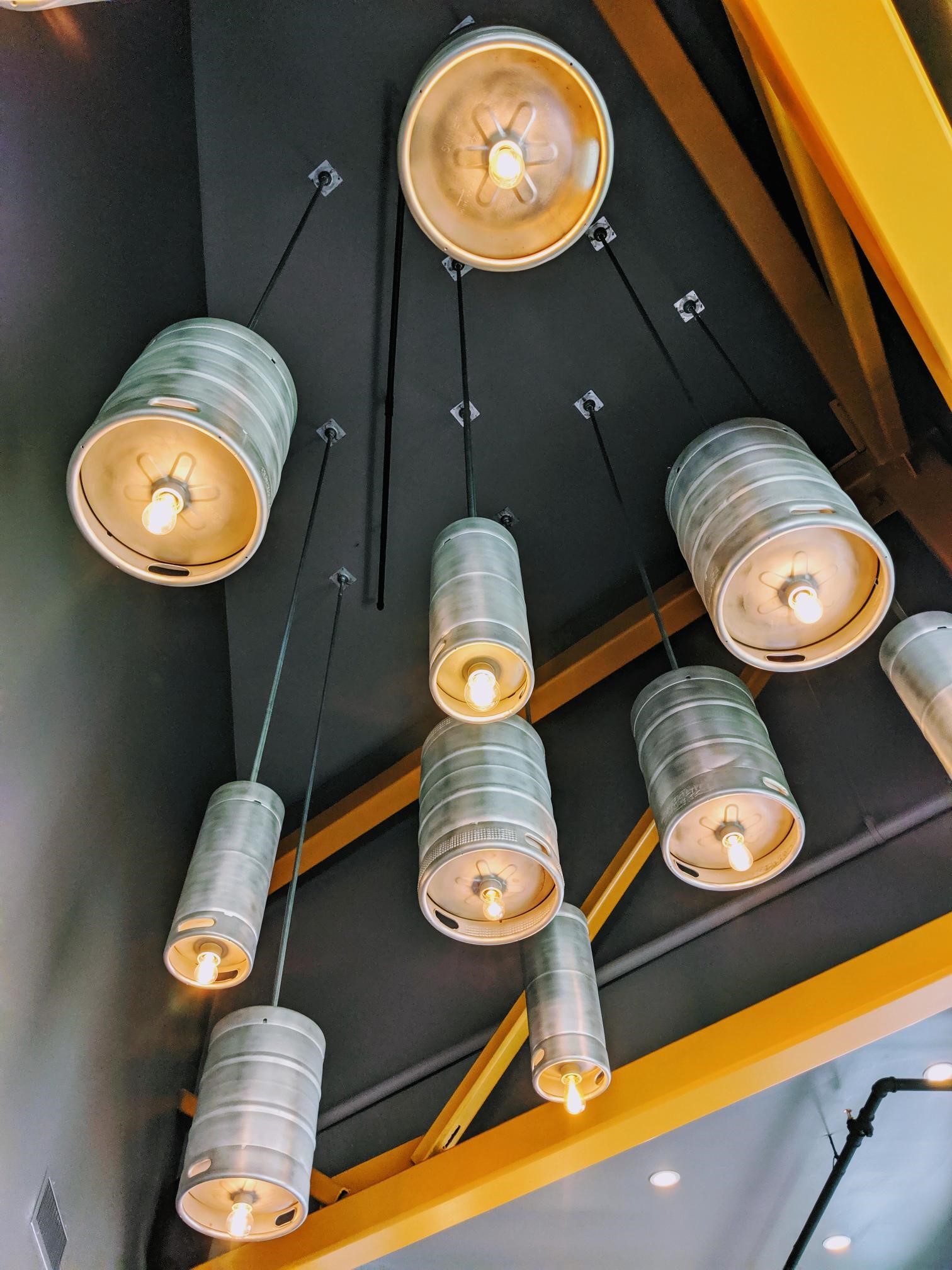 “Scottsdale palates have high standards for craft food and beer, and we’re out to impress,” said Rich Stark, director of hospitality operations with PHX Beer Co. “The Mercado location will be the go-to place to unwind, enjoy a scratch-made meal and a pint – or three – in Scottsdale.”

To celebrate its Scottsdale debut, PHX Beer Co. will host its grand opening celebration on Tuesday, Sept. 3 from 6 to 9:30 p.m. Guests can enjoy food and drink specials, tour the new location and experience one of Arizona’s beautiful sunsets on the expansive lakefront patio.

In addition to a selection of brews like its flagship IPA, Arizona Gold and Orange Grove IPA, the kitchen will serve decadent comfort food favorites such as the Cast Iron Macaroni & Cheese and Iron Horse Porter Brownie, as well as creative culinary options like Morenci Copper Ale Wings, Black Iron Pizzas and Whiskey BBQ Meatballs. PHX Beer Co. uses its beers in more than a third of its recipes and the food menu pairs every item with a suggested PHX Beer Co. brew.

“There is a great deal of excitement about the new direction PHX Beer Co. is taking,” said Rob Fullmer, executive director of the Arizona Craft Brewers Guild. “From the brewery to the restaurant, there is a re-dedication to hospitality and service rooted in the legacy of the past and amplified by the current team. These qualities and the PHX Beer Co. story are the elements of success that will resonate with Arizona beer fans.”