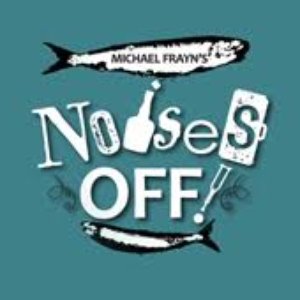 The three acts of Noises Off lay bare the making of Nothing On: Act One – On stage during dress rehearsal; Act Two – Backstage during a matinee performance; Act Tree – On Stage during a delightfully chaotic performance.