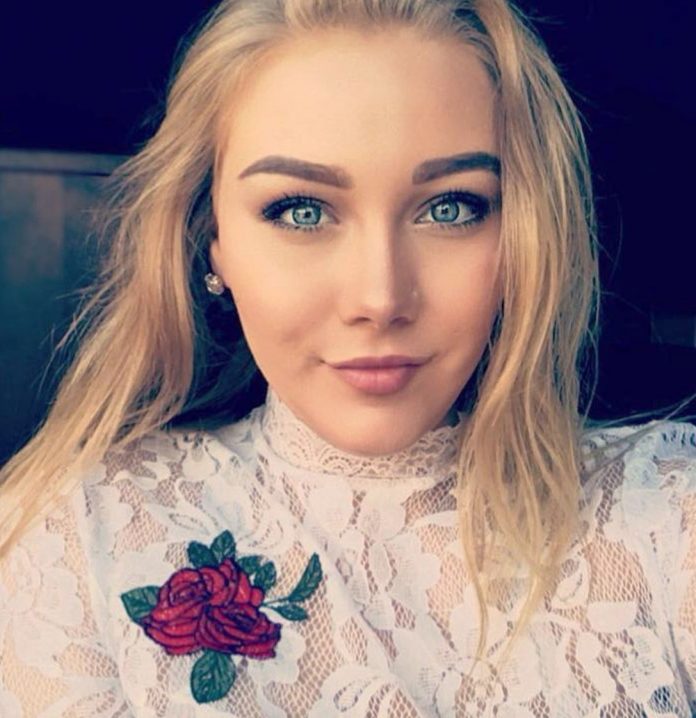 NYPD have announced that the disappearance of a Pennsylvania teenager in New York City is being investigated as a case of possible sex trafficking.

The family of 19-year-old Corinna Slusser reported her missing on September 13 after she didn’t attend her grandfather’s funeral in Florida. According to NYPD, the young woman was last seen leaving the Haven Motel in Queens on Sept. 20. Her disappearance came weeks after she sought an order of protection in Manhattan against a 32-year-old man who assaulted her in August.

Corinna’s friends have noticed the lack of activity on her usually busy social media accounts. Her last photo on her Instagram was posted on Sept. 10, with the location tag in the Bronx. Her 19th birthday was October 6., but the occasion passed without any word from Corrina.

While the exact details of Corrina’s move from Pennsylvania to NYC remain unclear, friends have told police that she moved in late summer and was living with a female friend. According to her friend Harleigh Welsh’s interview with PEOPLE, Corinna pursued a career in cosmetology after leaving high school last year, and she does not attend the Indiana University of Pennsylvania, which is listed on her Facebook profile.

In the weeks prior to her disappearance, she shared pictures of her new life in the city and invited friends to visit her apartment.

“My daughter was a great student, a cheerleader. She had many friends … I need her home and I can’t bear anymore days like this,” Slusser’s mother, Sabina Tuorto, wrote on Facebook. “I fear the worst but I pray for the best and her to return home.”

Police describe Corinna as a white female with blonde hair, blue eyes, weighing 140 lbs. and approximately 5-feet-6-inches tall. She has a large black flower-type tattoo in the middle of her chest.

Tips can also be submitted online or by texting them 274637 (CRIMES) then enter TIP577.