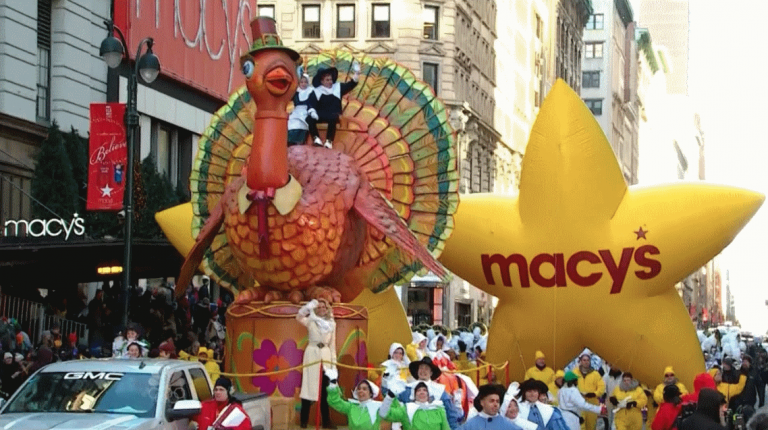 One of America’s most celebrated Thanksgiving traditions returns bigger and better than ever.

The 2017 Macy’s Thanksgiving Day Parade is just around the corner, and the 91st edition of the annual kickoff to the holiday season promises fun for the entire family.

Every year, dozens of performances take the parade to the next level, and this year’s list of celebrities and superstar appearances has finally been revealed. An amazing variety of entertainers, including some throwback favorites and newcomers, will join in the celebration.

Actress Olivia Holt, Miss America 2018 Cara Mund, and Top Chef stars Padma Lakshmi and Tom Colicchio will also make appearances. While these celebrity cameos will be very exciting, the supersized balloons are another thrilling part of the day. Several new balloons will make their debut this year, including Olaf from the Disney film Frozen, Chase from Paw Patrol, and Dr. Seuss’ Christmas character, The Grinch.

This year’s parade will see the return of several iconic balloons, including Harold the Baseball Player, as seen in the classic 1947 movie Miracle on 34th Street. In honor of the film’s 70th anniversary, the balloon has been repainted black and white so he appears just as he did in the original movie.