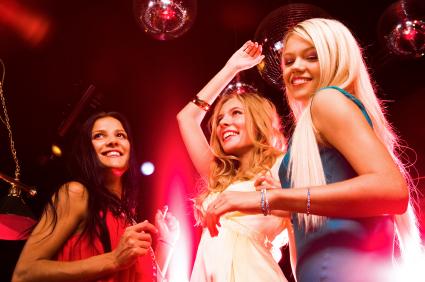 Get on your dancing shoes!

Last week, NYC City Council voted to repeal the cabaret law, which has banned dancing at the vast majority of the city’s 26,000 bars and nightspots for nearly a century.

The council voted to repeal the law, which many have deemed archaic and originally motivated by racism. The law prohibits dancing in establishments without a cabaret license- a certification that less than 100 NYC bars and clubs have. Many business owners face the burden of preventing patrons from partaking in any form of dancing so that they aren’t ticketed.

Mayor Bill De Blasio has expressed his support for scrapping the law but still needs to sign off on the repeal, which would take effect four months after he signs.

Councilman Rafael Espinal (D-Brooklyn) has been a strong advocate for changing this law, arguing on behalf of music fans and small businesses in his Bushwick district. “The city’s cabaret law is outdated and unresponsive and has only gotten in the way of New Yorkers’ ability to fully express themselves — even pushing dancing to underground and unsafe and unregulated spaces,” Espinal said at City Hall Tuesday. “It’s time we right this historical wrong,” he said. “A repeal of the cabaret law will move toward decriminalizing dancing in New York City.”

The law dates back to 1926, when it was established to threaten Harlem jazz clubs where black and white patrons mixed openly. While it hasn’t been as aggressively enforced in recent years, many small business owners complain that the fines unfairly target certain times of music, such as hip hop, electronic and Latin.

The bill passed Tuesday will require nightspots to install working security cameras and to ensure that any bouncers or security guards are licensed. The legislation will not affect zoning laws that regulate where certain types of businesses can operate.