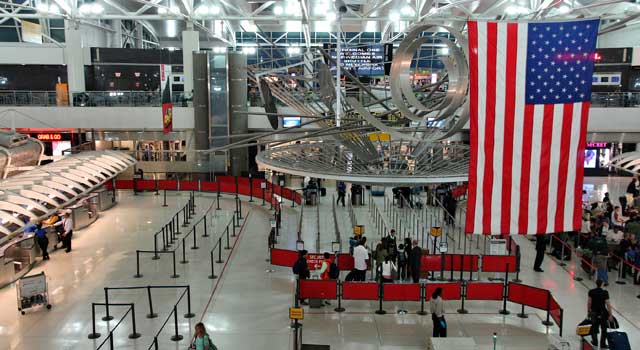 New Yorkers dreaming of a big vacation will have more options this fall as area airports and airline carriers expand their services.

Passengers who wish to head to South America for a visit to Buenos Aires, Argentina will now have more options as airlines such as United add this nonstop route, joining American Airlines and LATAM Airlines as major carriers to this destination. Buenos Aires is one of South America’s largest commercial and cultural centers, and as United’s daily nonstop service commences this week, the capital city becomes the airline’s 14th South American destination served nonstop from the United States. 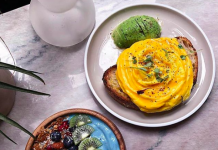 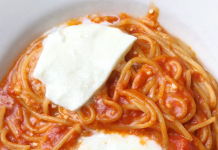