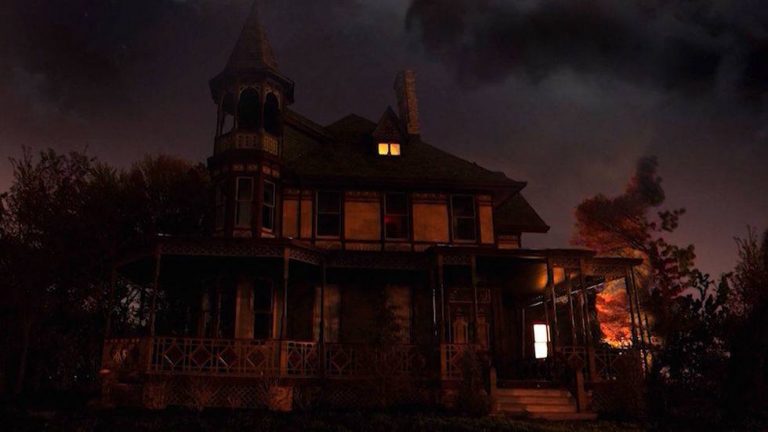 An overnight stay in the Kreischer Mansion isn’t for the faint of heart.

As one of the most haunted locations in Staten Island, the historically stunning home is the location of several tragedies and a must-see for those who like suspense and fear.

Just in time for Halloween, there are several opportunities to spend the night, hosted by Ghost Hunts USA.

Paranormal investigators all over the world have set their sights on this massive mansion. The location has been featured on a variety of shows, including: Destination America’s Paranormal Lockdown and HBO’s Boardwalk Empire.

From the moment it was built in 1885, it seems the home was destined for catastrophe. Constructed by German immigrant Balthazar Kreischer as a gift for his two sons, the man died just before the family’s inherited factory burned to the ground. Following the tremendous loss of fortune, son Edward Kreischer committed suicide in the house. According to the official event page, his brother Charles and the family often conducted séances attempting to reach Edward which may have opened a portal to even more sinister characters from the other side.

One of the most famous sightings is that of a woman peering through the windows of the mansion while no one is living there. A female voice has been heard with the naked ear as well as on EVPs (electronic voice phenomena). According to the official event page, the woman is wailing and crying out…could it be Edward’s widow still wandering the hallways looking for her lost love in death?

More death followed the mansion in the early 2000s, when the home’s caretaker accepted $8000 from the Bonnano Crime Family to murder a mafia snitch. The victim, Robert McKelevy, was stabbed, beaten, strangled, drowned, dismembered and burned in the furnace- an inhumane crime that haunts the mansion to this day.

Both novice and experienced paranormal enthusiasts will be drawn to investigate occurrences of disembodied voices, full-bodied apparitions, investigators being scratched and pushed, arguing voices, slamming doors, and shadow figures lurking in doorways.

For those brave enough to undergo a lone vigil in the basement and attempt to communicate with a Mafia snitch, tickets are available online now.