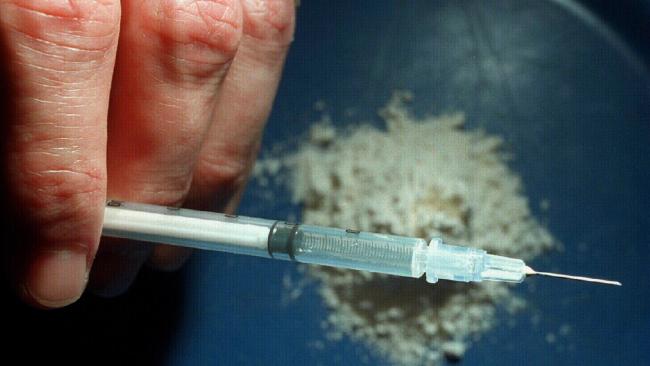 As the opioid epidemic sweeps the nation, police and federal agents are on the hunt for drug traffickers and dealers. A recent record-breaking bust discovered nearly 195 pounds of fentanyl, an opioid 50 times stronger than heroin. One sting netted 32 million lethal doses of the drug, which has been responsible for an increasing number of overdose deaths.

Four people were arrested after busts in August and September, at a time when overdose deaths hit an all-time high in New York’s five boroughs. 75 pounds of heroin and cocaine were also recovered.

Fentanyl is making its way through New York City and the Northeast region at terrifying speed, killing a record number of people. Police and federal agents are working diligently to combat the spread of drugs and save lives.

On August 1, agents seized more than 140 pounds of fentanyl after observing Rogelio Alvardo-Robles and Blanca Flores-Solis receive a suspicious package that appeared to be cocaine from an unknown trafficker at a New Jersey Walmart. After the exchange, the two went to an apartment building in Queens’ Kew Gardens neighborhood, where a DEA agent approached them and seized the drugs. A subsequent search warrant led to the discovery of 97 packages of drugs in suitcases and a purse, 84 of which were either filled with pure fentanyl or heroin laced with the deadly drug. According to authorities, the massive amount of fentanyl had enough doses to cause 32 million deadly overdoses.

The next bust came on September 5, when authorities seized an additional 53 pounds of fentanyl-laced heroin and 2 pounds of uncut fentanyl during a stop in the Bronx. This came after DEA agents and detectives witnessed Edwin Guzman and Manuel Rivera-Santana retrieve a duffel bag from men inside a tractor trailer before returning to the city. When police got a search warrant, they opened the locked duffel and discovered 24 1-kilogram bricks with the drugs.

Each of the four people arrested in the busts face criminal drug possession charges. Rivera-Santana and Guzman also face conspiracy counts. Prosecutors say the drugs are worth a street value of $30 million, and synthetic opioids like fentanyl resulted in more than 20,000 overdose deaths in 2016.

Visit the official website of the CDC Opioid Overdose page for more information.