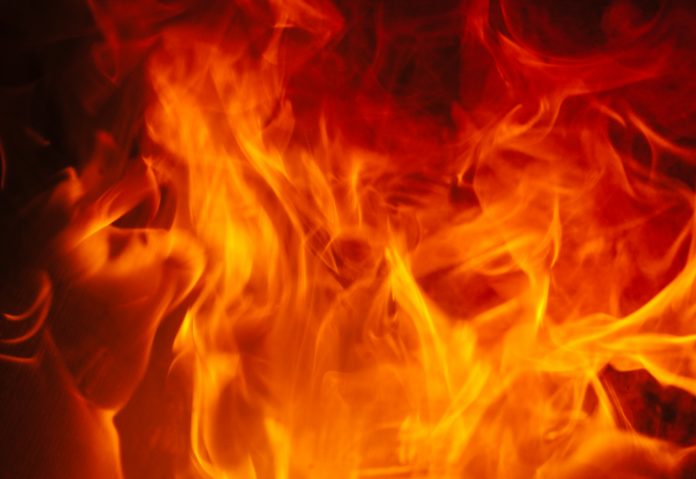 Residents of an apartment complex in the Bronx are left questioning their future in their homes after two fires ripped through their building in three days.

Fast-moving flames ripped through the top floors of the building at 1486 Watson Avenue in the Soundview section on Sunday afternoon.

FDNY responded to reports of the fire just after 2:30 pm. The fire soon grew into a five-alarm blaze, spreading into the loft of the three-story building.

Crews battled the blaze for more than an hour. The scary scene is becoming familiar for residents, as an extra-alarm fire broke out in the very same building on Friday.

“You may know on Friday, there was a second alarm also in this building, on the top floor. Marshals determined the cause of that fire to be a VX cable connected to a ceiling fixture in the top floor apartment,” said FDNY Commissioner Daniel Nigro.

Electrical issues may be to blame for Sunday’s blaze as well. An investigation is continuing as more than fifty families wait for answers about their homes and futures. 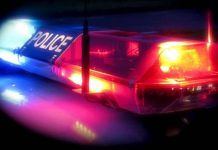